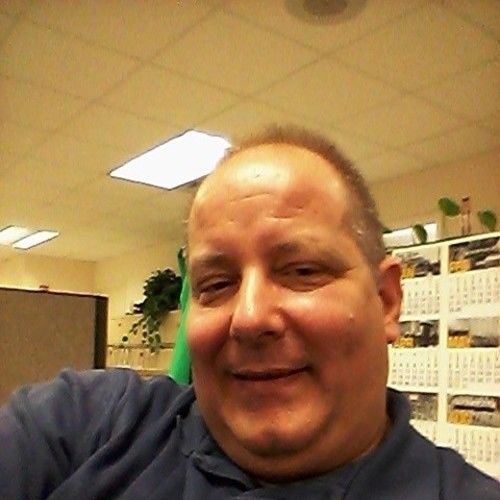 James P. Day Jr. graduated from NYU and Hunter College School of Social Work in 1991. In 1989, he began a long career in Screenwriting under Ron Peterson a NYC screenwriter that had a horror film made. James studied at Film Video Arts in Manhattan where he created a short film. Soon after, he became involved in Staten Island Community Television Channel 52 where he produced and directed talks shows such as "Issues" which ran from 1995-1999 and "Screenwriting" that ran from 1996-1999. He worked on an independent student film by Director Randy Gordon, "A Slice of Pizza and Some Coke." doing, lights and sound.in 1997. Soon after he went into preproduction on his indie script, "Life's Oddities." which lost funding. In 2000, he won a NOVA award in Community Television for Best Drama, and Best Produced Play, on producing Daniel McGee's Off Broadway Play, "Paddywack." Recently, he got back into screenwriting when he went to Ken Rotcop's Pitchmart in LA. for his script, "Smith and Wesson." In May 2016, while in Hollywood, he met with Producer Travis Finckett, producer of the Syfy show, "Twelve Monkeys". Travis assisted in a game plan to get Chameleon to other producers. James has branded himself as an Action writer who also writes Action Science Fiction. His two other scripts, "Smith&Wesson and The Glockman Killers are making their rounds. James is currently working on a new project (Action, Adventure,) "Manhattan Terrorist”. As well as a (Science Fiction Thriller), "Monster Men" based on the public domain book, "The Monster Men" by Edgar Rice Burroughs. 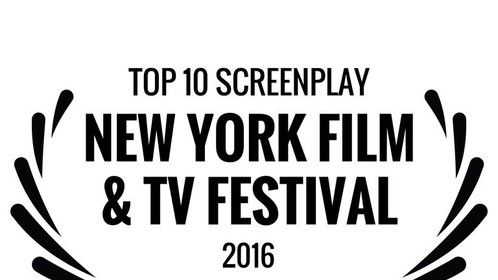 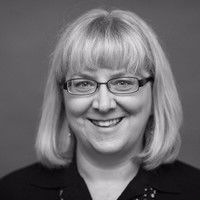