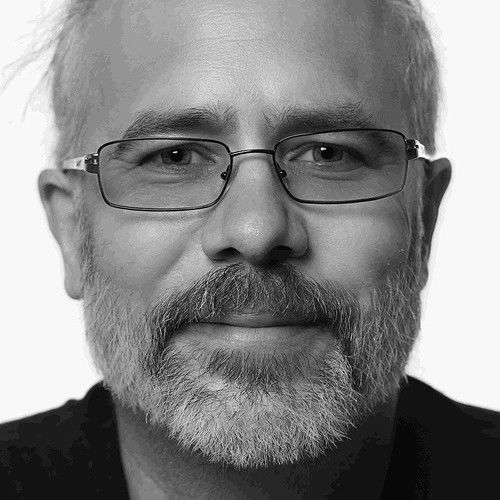 I wrote 4 spec scripts for Star Trek: The Next Generation, one of which made it into the top 10 of 110 specs for season 3--none of which were produced. I recently completed a spec pilot, and am currently working on a spec spin-off pilot for Supernatural.

Unique traits: I have an MS in Experimental High Energy Physics and an MA in Philosophy (with emphases in Ethics and Rational Choice Theory). I have taught physics, robotics, electrical engineering, math and philosophy at all levels of higher education and high school. I have a been a member of Rocky Mountain Fiction Writers (RMFW) and attended weekly (often twice a week ) RMFW critique groups since 2009. Late in 2014 I started a new RMFW critique nearer to my home in Lakewood CO. 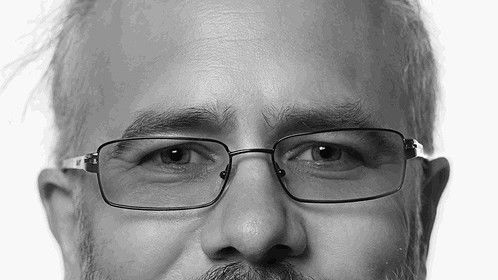 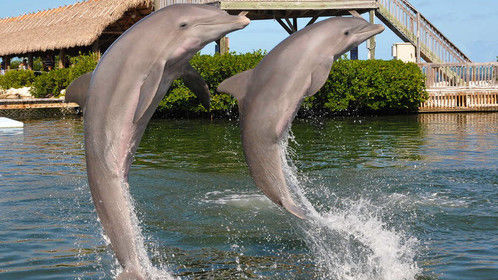