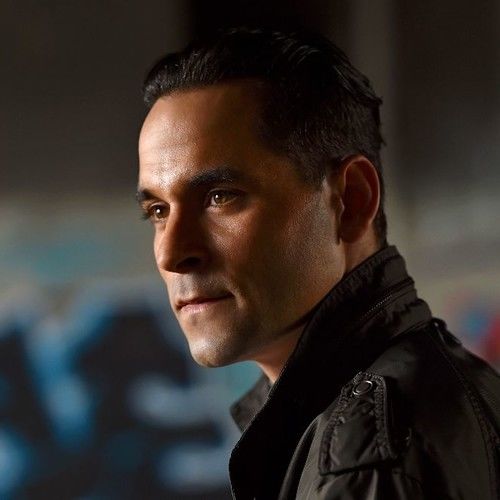 The Wayne AgencyActor and Producer

As a kid I was a pretty successful model and child actor, routinely cast in commercials with call backs for major features. I was sidelined in my teens by a serious car accident which turned in an extended coma. I spent a lot of time with doctors and physical therapists who, after a while, encouraged me to continue playing sports to build strength and agility. I worked closely with a great coach, became a pretty good player, and found myself playing on the #1 ranked D-1A collegiate baseball team. While there, I also coached a championship team at the junior college level.

After, I wanted to get a degree from a top ten business school, so I went to Indiana University’s Kelly School for Business. I studied both psychology and finance which turned into key roles in investment banking for The Bank of Tokyo and Wells Fargo Capital Finance in Chicago, New York, and Houston. I think I did some of my best acting in those days because I got some pretty prestigious jobs and I really never liked banking.

I took some time off, and with help from my girlfriend, decided I should come to Los Angeles and get back to something I did love doing, which was working as a professional actor. It didn’t take me long to get an agent, become union eligible again, and start getting some roles I liked.

It’s been quite a journey to get back to where I started, but the real world experiences I’ve had really let me bring a distinguishable depth to the roles I play.

Unique traits: I like to play the villain/antagonist with an great sense of humor ;) Finding what 'good' motivates them to pursue their need. Also cast as the romantic lead. Intensity. Dramatic and dark comedic film acting. Dark with deep sensitivity/compassion; in the vein of Ray Liotta and Jaoquin Phoenix. 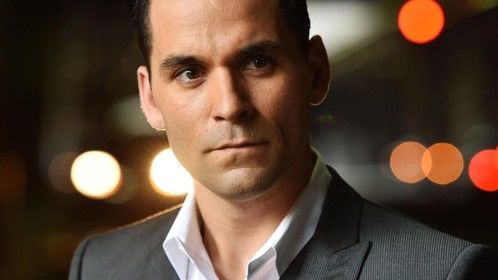 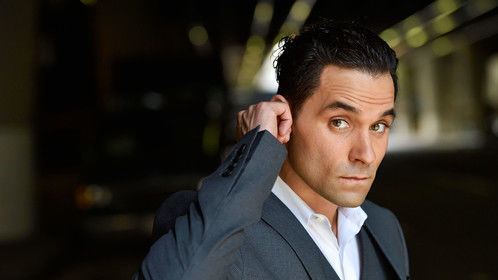 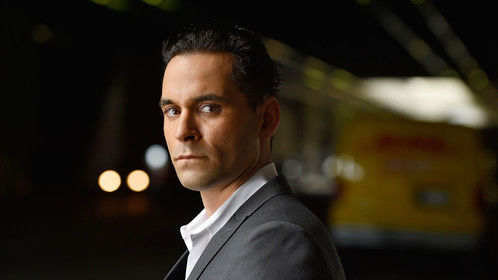 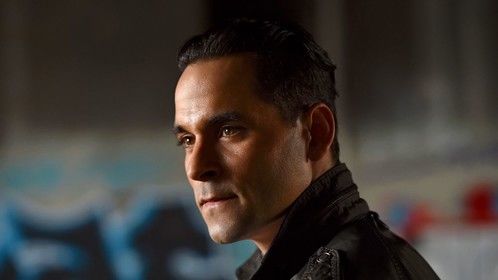