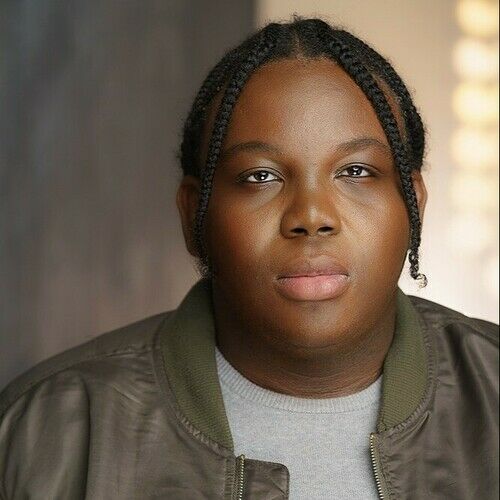 Kenneth Sambula Jr was born in Los Angeles, California; raised in Arvin, California and Bakersfield. This future screen star a.k.a. - K-Ledani is a dynamic Actor/Entertainer/Screen Writer. Kenneth's dream also include becoming a Producer in the Entertainment world.

His skills include Stage Management, Directing, and Backstage work.He has experience with film, TV, theatrical productions. As a student at a prestigious education institute, Kenneth is majoring in Drama Theater. He is busy with classes and rehearsal. His next project is a play entitled, Show No More. A story from Shakespeare. Most recent work was on @First Day Back Film, directed by Deshawn Plair (@deshawnplair), and produced by Sade Oyinade (@sadeoyinade).

Kenneth enjoys going to the movies, hanging out with school mates, eating out and performances in stage plays, and television. 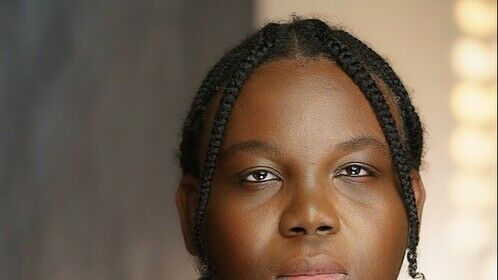 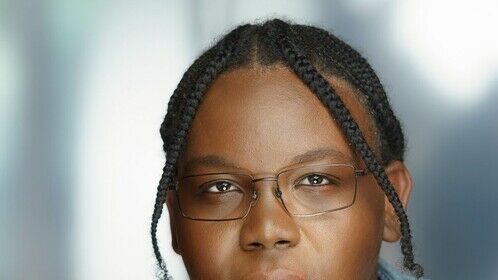 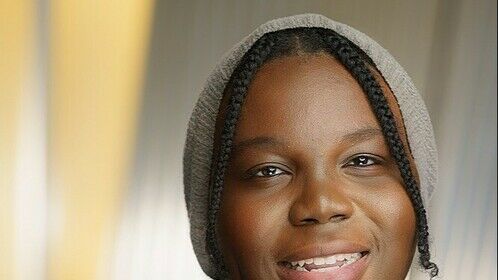