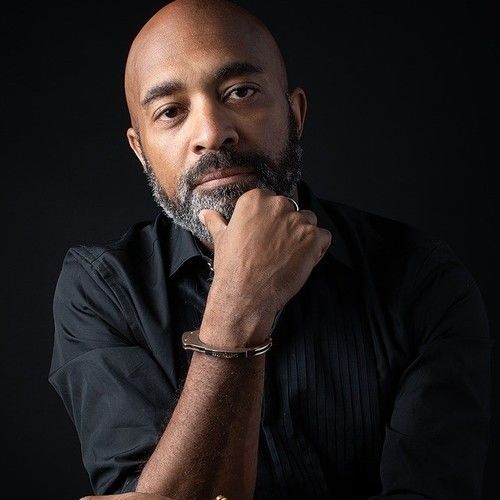 “I knew film was what I wanted to do, when as a child I saw peoples faces transfixed on the screen in a darkened theater. I love films.”

Projects I am working on include two features that I will direct, At The End of The Tunnel, and a project co-written by Pooch Hall (Ray Donovan, The Game)

After working on the films Mo Better Blues, Malcolm X, Jungle Fever and Crooklyn, my own short film A Gut Feeling starred Saul Williams and Ruben Santiago-Hudson, executive produced by Spike Lee and produced by Shan Browning and John Murchison. The film premiered at the Noosa Film Festival in Australia, Urban-world Film Festival in New York, and was seen nationwide on The Sci-Fi Channel. .
Variety Magazine's named me one of the Top Ten Screenwriters To Watch the same year I wrote and directed 3AM , developed by The Sundance Institute. The Showtime Original film premiered at the Sundance Film Festival, and starred Danny Glover, Pam Grier, Michelle Rodriguez, executive-produced by Spike Lee. The film garnered two cable nominations including one for Best Director.

Past projects include Flicker a HI-DEF long form short film I wrote and directed for the Sci-Fi Channel. An original screenplay, Dance On Two, sold to Miramax.

Romance Is Served, a documentary that is an “intimate entertainment experience” about romance in Los Angeles. The film premiered at the Belize Film Festival and received the award for Best Documentary. It is now available on YouTube.

Hoop Reality a documentary that chronicles the lives of schoolyard legend Arthur Agee, and Patrick Beverley, a prolific high school scorer now playing in the NBA with the Houston Rockets.

2013 I directed the West Side Girl music video for Grammy-nominated R&B artist Bilal, and the quirky tv pilot BUSH & DIX. 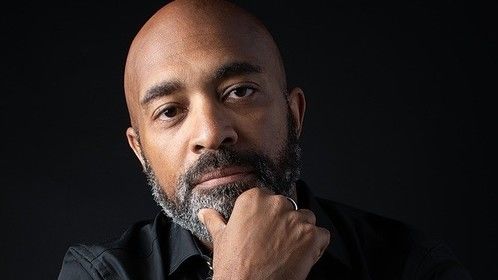 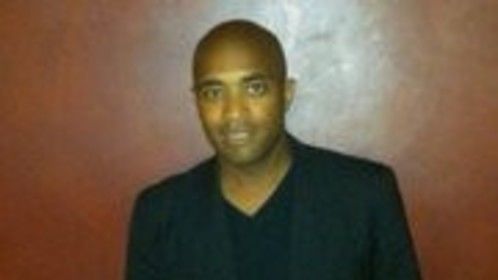