Write your major turning points by hand. I love technology, but paper is a writer’s best friend. This became even more apparent when at the Austin Film Festival, two of the most popular swag items were little notebooks. One from the festival itself and one from our very own Stage 32 (the Stage 32 one is much cooler). http://stage-32.myshopify.com/collections/stage-32-store/products/creati... The Italian company that makes Moleskins — all 500 versions — is red hot, consistently recording double-digit sales growth. Oddly enough, the analog company's success has grown in tandem with the digital revolution. In fact, when conducting market research, the company detected something even more perplexing: a direct correlation between sales of its little black notebooks and proximity to an Apple store. Even today’s college students who are otherwise uber-techie, tout the praises of paper. “Digital for schoolwork and paper for my creative writing ... short stories, poems, personal thoughts…" "The stuff that really matters goes onto the paper…" Angelia Trinidad, recent college graduate and self-proclaimed gadget freak, not long ago, found herself adrift, professionally and emotionally, so she sought out a planner, a paper planner. None felt quite right so she designed her own. She turned to Kickstarter to get funding. In one of her campaigns, she was aiming for $10,000; she raised more than half a million and is now the founder of a huge business. (passionplanner.com) Paper, Trinidad says, makes the abstract tangible, in a way that digital devices don't and she’s not the only one. A teaching assistant for an introductory psychology class at UCLA. One day, forgot to bring her laptop to class. "So I took notes, you know, the old-fashioned way, the way I did in college — pen and paper," she explains. "I thought I got so much more out of the lecture that day." She mentioned this to her professor, Daniel Oppenheimer. It turns out that he had a similar experience in a faculty meeting. He was dutifully taking notes on his laptop but realized he had no idea what people were saying. Oppenheimer and Mueller wondered if there was something about paper and the act of writing that explained this phenomenon, so they conducted an experiment. They asked about 50 students to attend a lecture. Half took notes on laptops and half with pen and paper. Both groups were then given a comprehension test. It wasn't even close. The students who used paper scored significantly higher than those who used laptops. Mueller attributes this unexpected finding — published in the journal, Psychological Science — to the fact that the "analog" note takers were forced to synthesize rather than merely transcribe. It's a phenomenon known as "desirable difficulty." "Desirable difficulty is some small roadblock that is in your path that actually improves your understanding of a topic," she explains. So for you, my dear screenwriting friends – write your major turning points on paper before turning to your screenwriting software. Putting the moments that matter in a tangible form before typing faster than you can think (because of the wonders of software that automates the process) will force you to slow down enough to really craft these important scenes. I wish you all a day of connecting with your words from hand to page -- without papercuts. 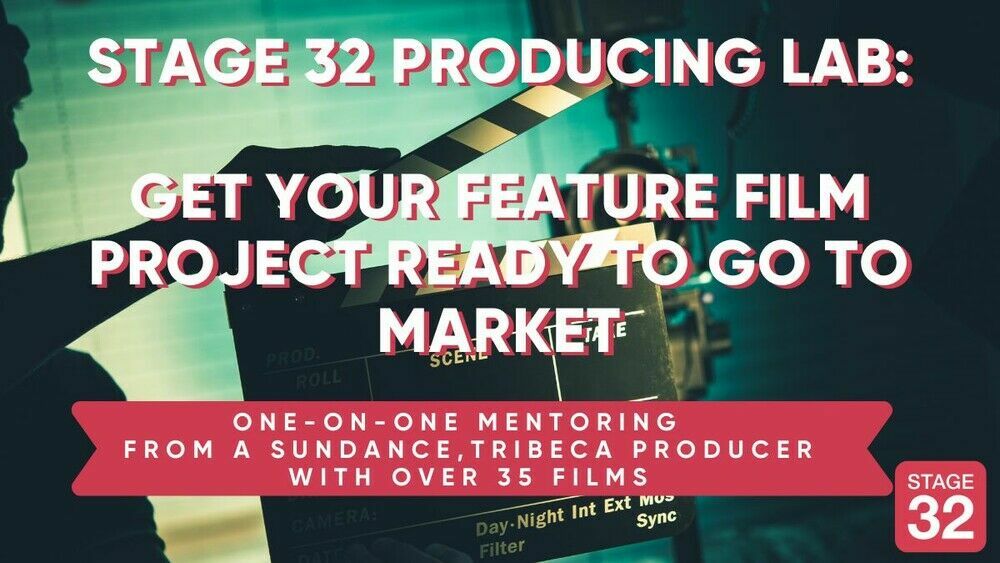