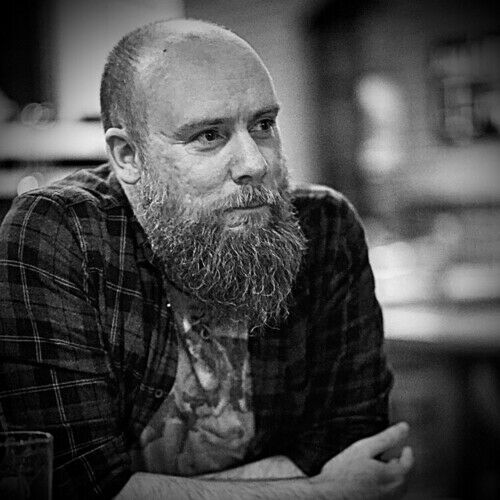 I’m here for the gritty movies, the rebellious movies, those films that pack a punch far harder than their budgets would suggest.

As a spec script writer, I love to create pulpy thrillers, mostly with female leads, that feature strong themes, brutal action, witty dialogue, and twisting scenes that have characters vying for power or falling for one another.

As a producer and writer-for-hire, I’m production savvy, budget conscious, and market orientated, able to write in a variety of styles and genres with the ultimate goal to entertain viewers while turning profit for investors.

2012 was the year I started screenwriting from Staffordshire, England and it’s been a hell of a ride, from my early scripts being featured by Amazon Studios to recently penning the LA based features Break Even (starring Tasya Teles, James Callis, and Steve Guttenberg), Double Threat (starring Danielle C. Ryan, Matthew Lawrence, and Dawn Olivieri), and Night Train (starring Danielle C. Ryan, Diora Baird, Ivan Sergei, and Joe Lando).

I’m proud to have had films featured on KTLA Morning News, written about in US Weekly Magazine, recommended by The New York Times, and reach the top five most popular movies on Amazon Prime.

I’m all about the craft and all about the love. It doesn’t matter to me if it’s Tarantino or Twilight, I always look for the good in everything. I’m the author of Turn & Burn: The Scriptwriter’s Guide to Writing Better Screenplays Faster, which started as a free online resource I’ve since expanded into a book, that comes recommended by such industry members as a former director of UTA’s story department. Plus, I share a role on an advisory board with the likes of Shane Black (Lethal Weapon), Jim Uhls (Fight Club), and two WGA council co-chairs.

As a huge fan of American New Wave films of the 70’s and a child of the Independent Cinema Movement of the 90’s, my dream is to make cult films that showcase strong female characters in the truest sense of the term – strong in character – with the rebellious tone and gritty aesthetic of those eras. This is something I’m in the process of doing through my production company Rebelle Rouser.

I’m also here to help change the industry for the better too. In 2016, frustrated by the costs and cliques that screenwriters and filmmakers face when trying to share or source material, I started the free script hosting website Script Revolution which has flourished into a thriving community consisting of over 14,000 screenwriters and industry members. Together, we’re moving the needle and getting stronger every day. 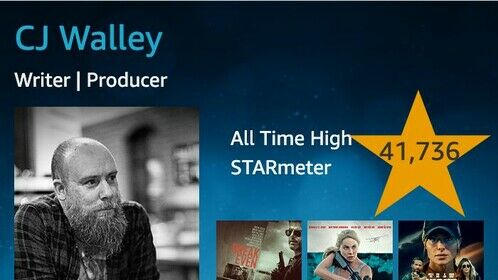 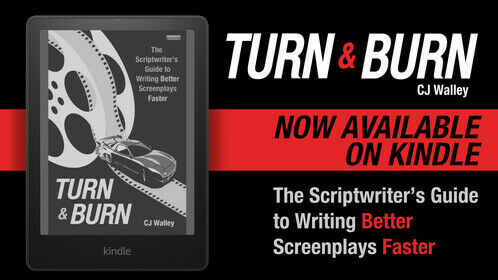 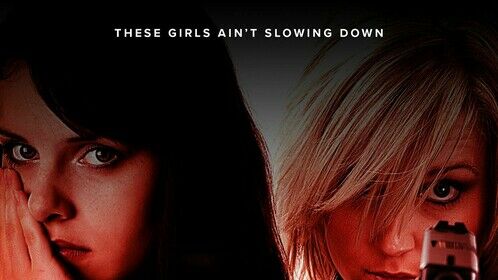 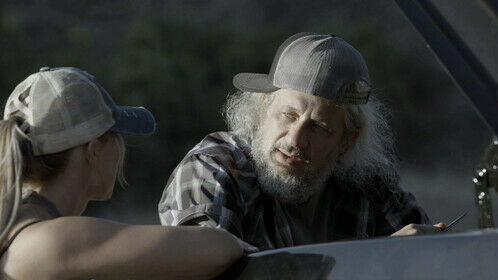