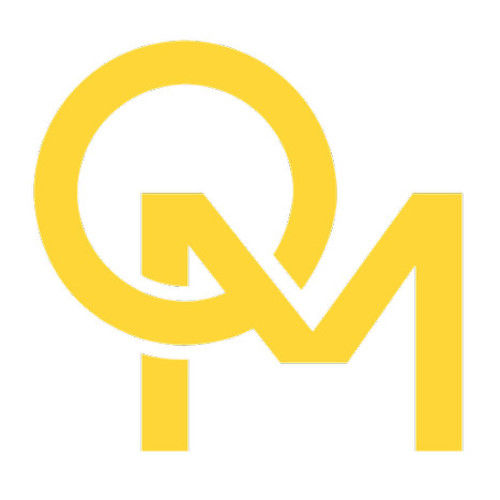 At early age, she developed her interest in acting after she was inspired by watching the famous actress, Katharine Hepburn, in her classic films. She registered to Illinois School for the Deaf to begin acting in Tiger Theater, re-established during her junior year. There, she acted in many plays, including "Anne of the Green Gable" in which she played the role of Diana. She later enrolled in Rochester Institution of Technology (RIT) where she earned a bachelor of Fine Art degree in Graphic Design. During this time period, she has involved in numerous plays, including "A Raisin in the Sun" in which she played a role of Beneatha in NYC, off-broadway.

Bell moved to California to pursue an acting career in film and television. Lately, she has been involved in independent films a such as "Titus", "Dark Thinker", and "The Loved Ones"; she is very interested in working behind the camera and has been working on a few scripts to develop them for filming. 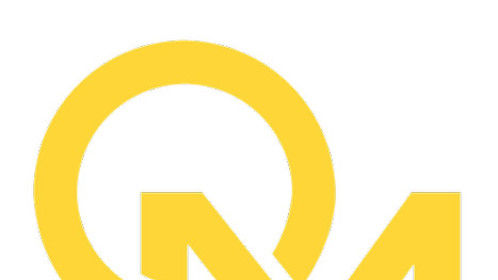 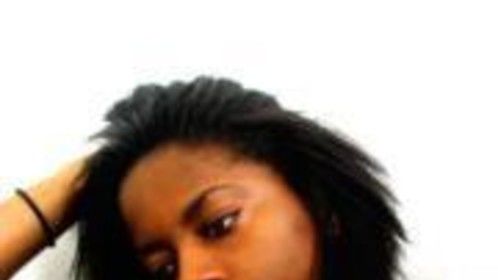 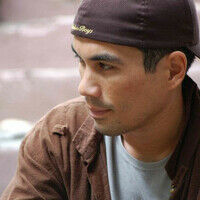 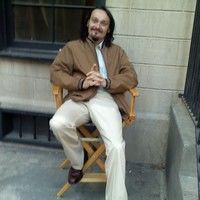 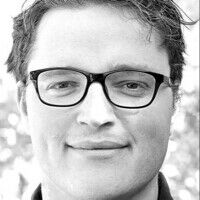 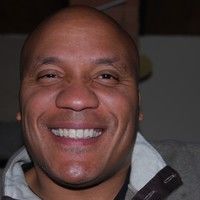 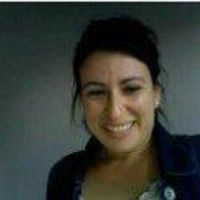 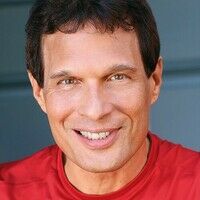 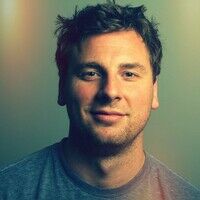 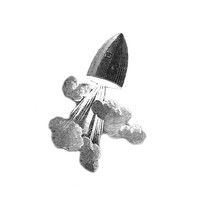 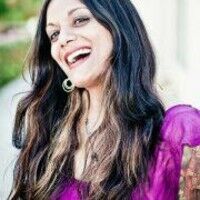 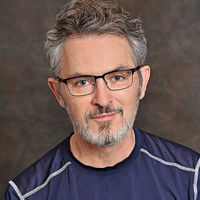