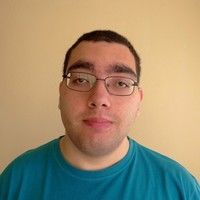 All the bands who performed at the end of each episode of the "Cozinha na Laje" TV show were shortened (usually each episode would have between one or two minutes of music). The bands, however, had their full song uploaded to the network's YouTube channel. I usually would edit the full performance of the song, and then select the best part to go into the final cut of the show. But I didn't do any lettering, titles or animation work for the web version, those were added by the network's team.