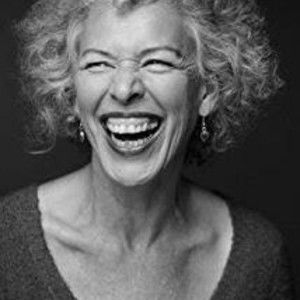 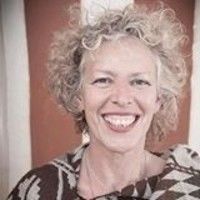 Transitioning from Shorts to Features 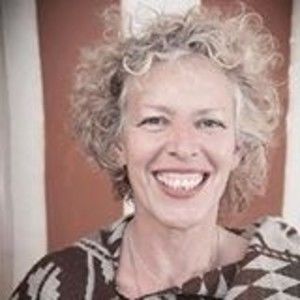 Updated 2 months ago by
Filmmaker Success

This online Meetup is all about the Business of Film.  Most of the classes are geared towards all filmmakers looking to move their careers and filmmaking forward and learn about producing. 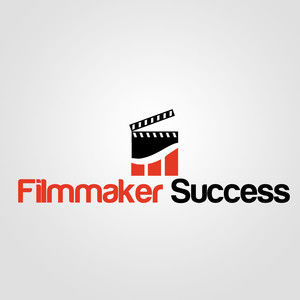