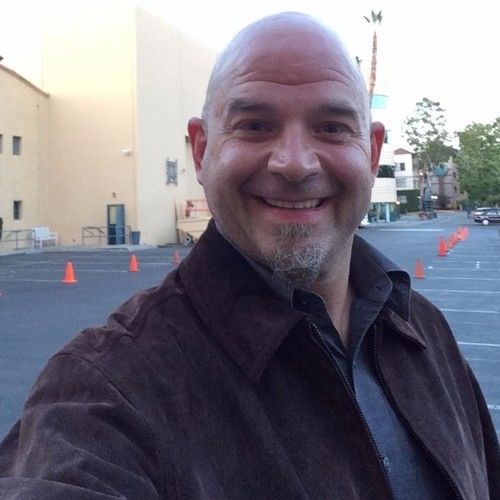 From Atlanta, Georgia originally, Michael Todd has been living and working in Los Angeles since 2008. He is an actor since early childhood and studied at The University of Georgia as well as The Actor's Studio Drama School. He is currently Producing and raising funds for a short concept film called Wreckage to be shot in GA in summer of 2017. He is also accepting Drama / Thriller feature scripts. 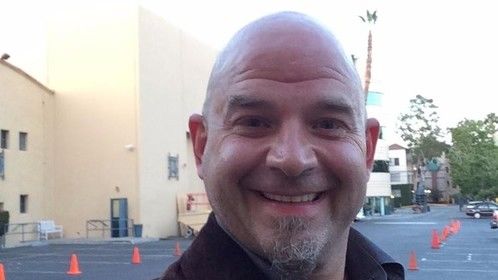 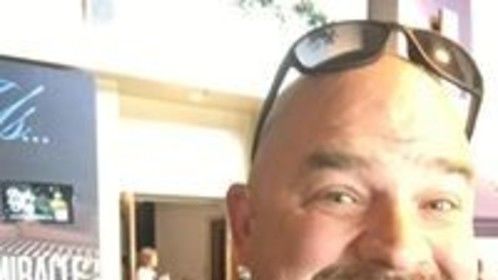