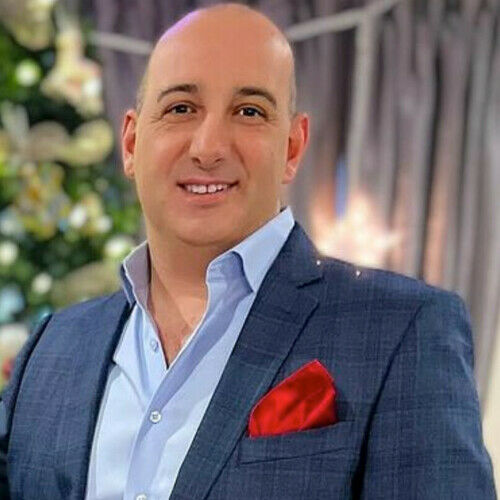 Mark L. Marinaccio is a writer, producer, and paranormal podcaster living in Los Angeles with his wife, kids, and a dog named Biscuit.

In the twenty years that he’s been creating and producing television shows, he’s traveled the world hunting ghosts, tracking UFOs, uncovering ancient mysteries, diving into near-death experiences, cutting through conspiracy theories, and everything else in between.

Growing up as the son of a psychic mother and sci-fi loving father helped him to succeed, making shows like Ghost Hunters and The Dead Files, which established him as an expert in the field.

When he’s not making television shows, writing, or reading science fiction, he’s interviewing paranormal celebrities for his show, The Strange Story Podcast, and daydreaming about parallel worlds and alternate realities. 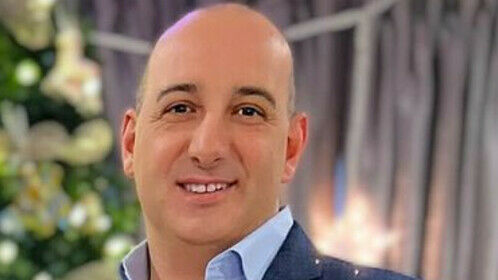 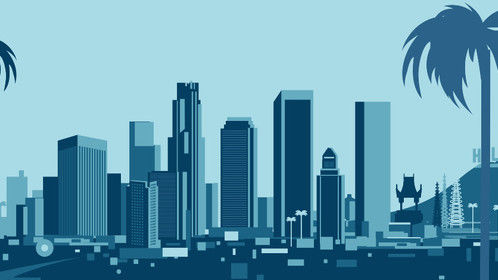 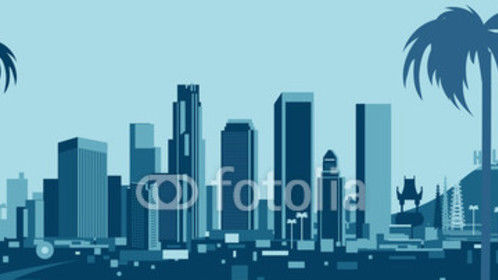 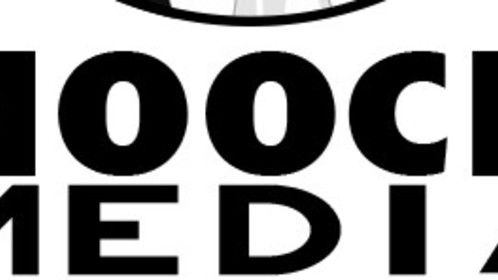