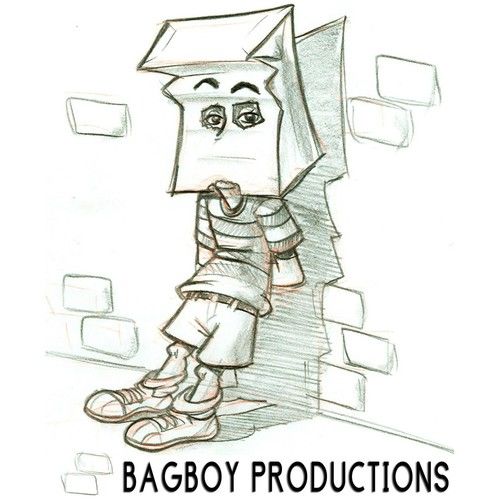 An adventure that started as a pipe dream in a small town in Atlanta, Georgia, Randy's career has taken him to places his eight years old self would be in awe of. Currently based in Los Angeles, Kent has directed, written and produced an arsenal of short films, webisodes, TV commercials and features films.

This award-winning director continues to push boundaries with his off-the-cuff sense of humor, style and his keen eye for taking stories from the written page to the screen.

Unique traits: Low budgets with the ability to make a little look like it was made for a lot more.