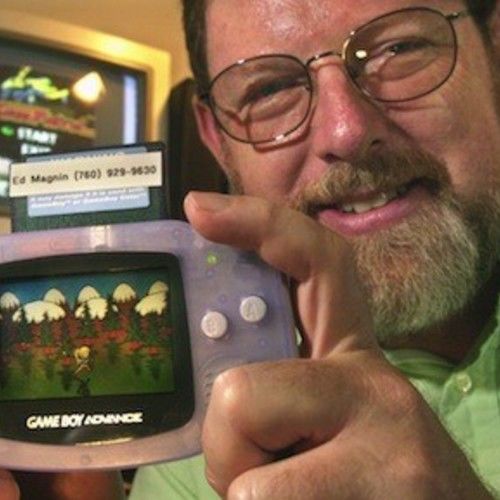 Ed Magnin has been actively involved in the game industry for the past 35+ years. Earlier in his career he worked for some of the top game developers of their day – MicroProse, Cinemaware, Virgin Games, and Park Place Productions. In 1993, he founded Magnin & Associates to focus on handheld games. Since 2008, they have specialized in iOS games with over a dozen iPhone and iPad games in the AppStore. 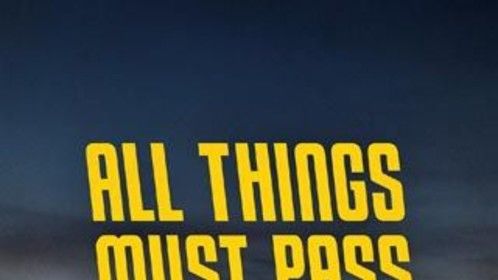 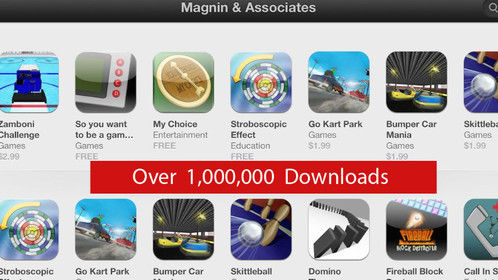 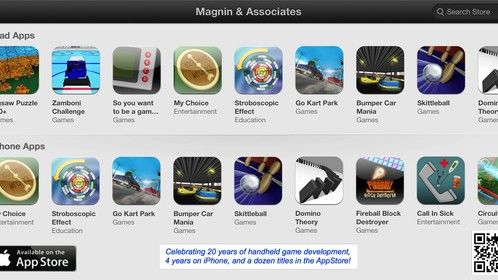 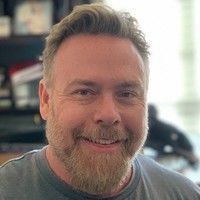 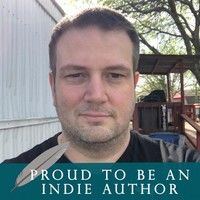