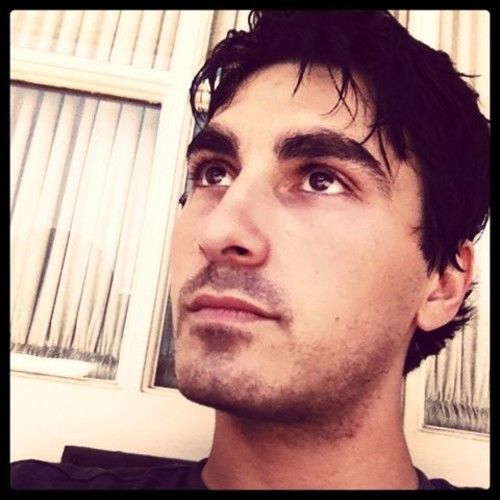 J.R. Curry was born in Stonybrook, NY, but grew up in Phoenix/Glendale, AZ. He is a Los Angeles based screenwriter and film director. With a BFA in filmmaking at Arizona State University and currently seeking his Masters of Fine Arts in film directing at the New York Film Academy LA campus, he has directed over 20 shorts and worked on over 100.

Currently he is in development for his action/drama feature film entitled, "Fighting Gravity," which he hopes to make in January 2014. 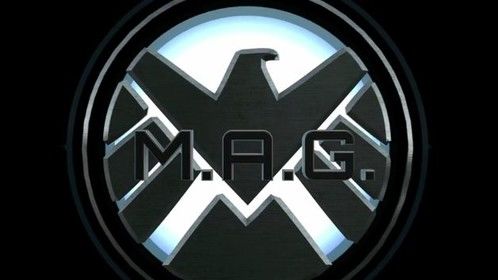 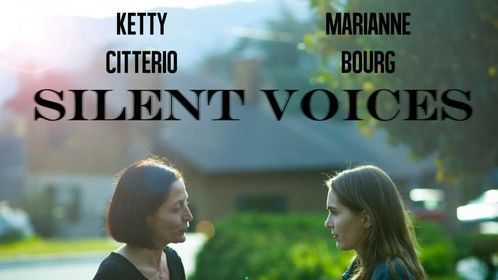 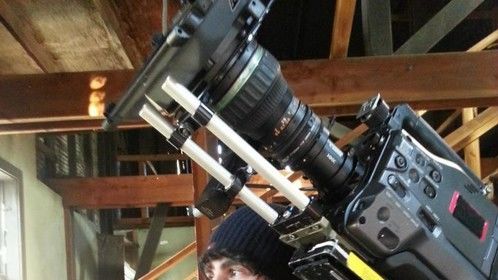 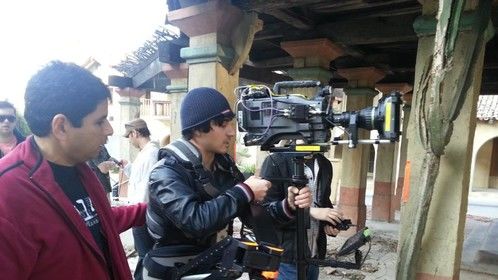