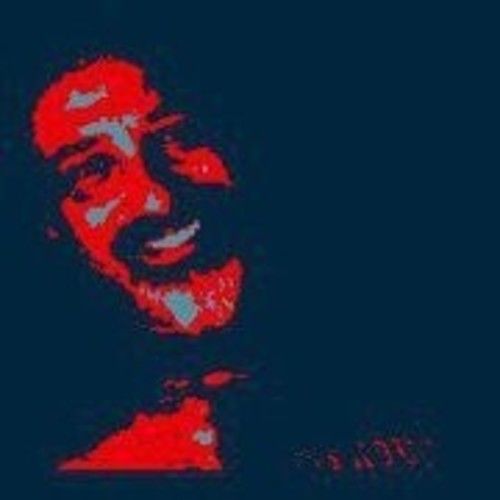 Esteb is a versatile filmmaker that has worked as an actor, a Hollywood screenwriter and directed commercials, music videos, documentaries and features.

Steve's a WGA screenwriter and has been repped by top agencies like ICM and Paradigm, selling or optioning over a dozen projects to studios and producers, and works as a busy script doctor, coach and screenwriting teacher. He founded the Louisiana Screenwriter’s Bootcamp in 2008, teaching screenwriters from all over the Gulf Coast.

Steve studied film production in the graduate program at Boston University and also has a degree in Political Science. He now lives in rural Louisiana, his adopted home, with his wife and two kids. 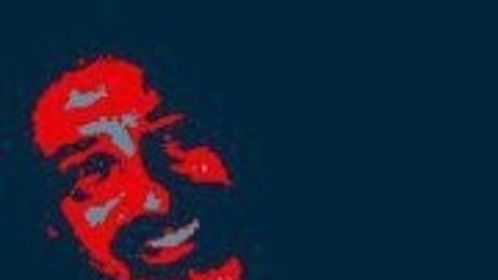