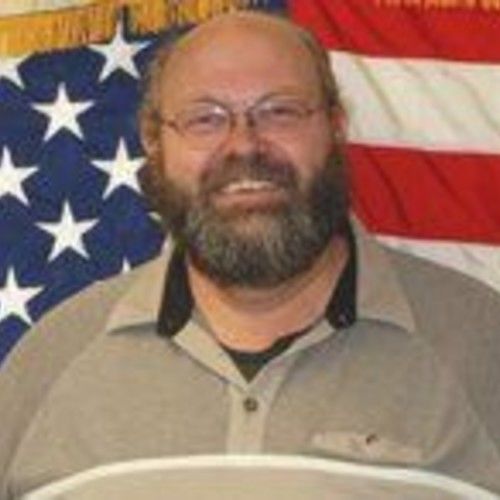 I started acting with community theatre in Waukesha, Wisconsin in 2001, the first role being The Captain of the Inquisition in "Man of LaMoncha". In 2006 I moved to Colorado Springs where I trained with acting coaches Bill Smith and Patrick Sheridan. I have performed in a number of independent and student films. I also studied voice acting with Penny Abshire and Norm Silver.

In July 2013 I moved to Palmdale, CA where I currently work at USAF Plant 42 as a mechanic and have been working with improv workshops and hope to work my way into TV, film and local theatre. 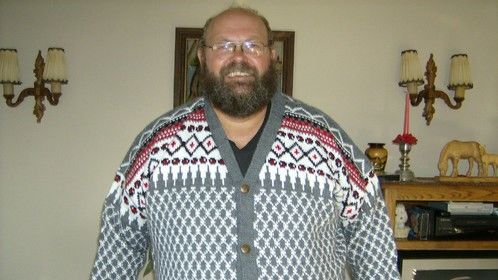 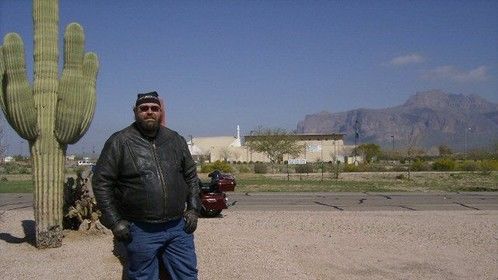 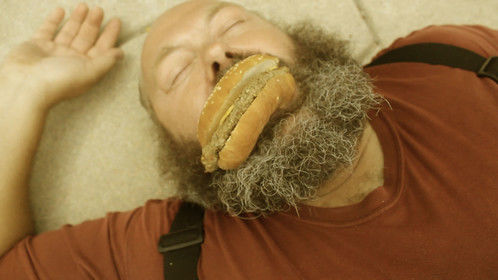 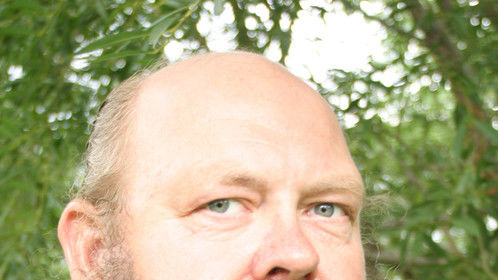 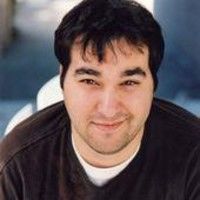 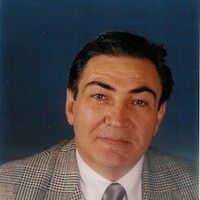 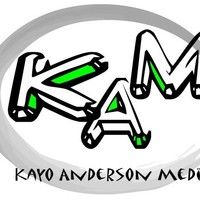 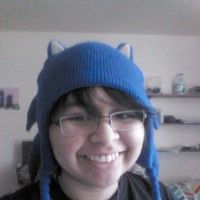 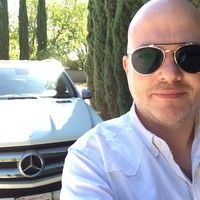 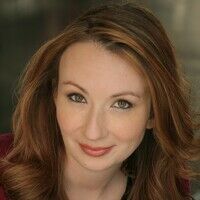 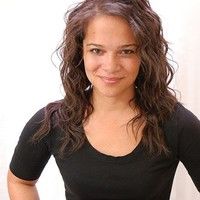 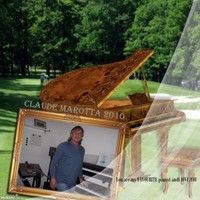 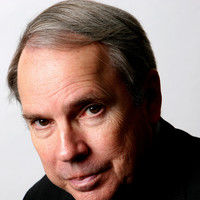 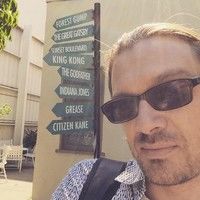 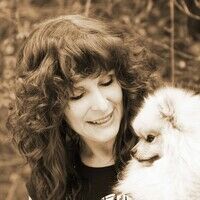 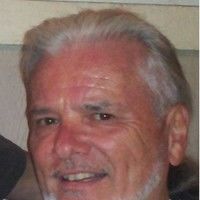 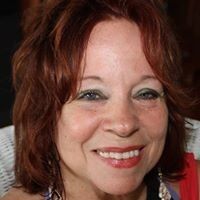 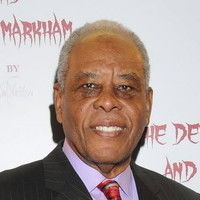