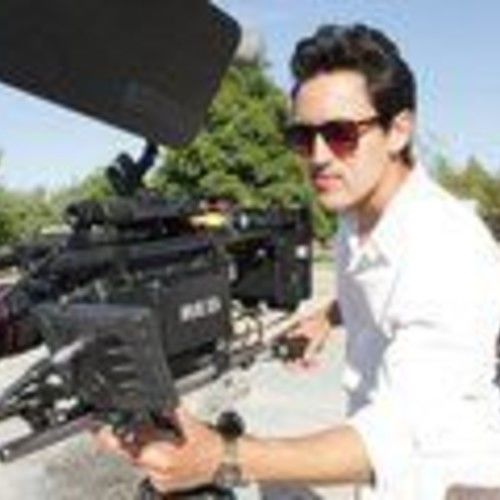 Johnny is an award winning filmmaker who began his career as an actor and has always had a passion for music. After graduating with a B.A. in Theatre he moved to Los Angeles where he appeared on stage, television & film. Since then he has produced, written and directed numerous stage productions, music videos, commercials, shorts and feature films. An active filmmaker for nearly a decade, he remains a strong supporter of the arts, keeping his love for music and story telling present in everything that he does. 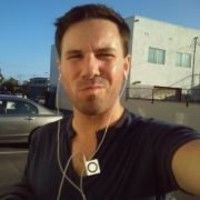 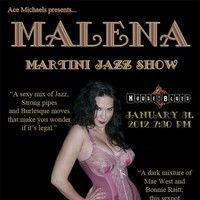 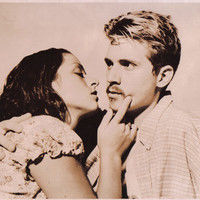 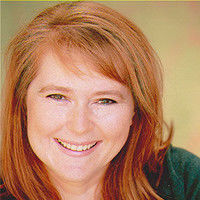 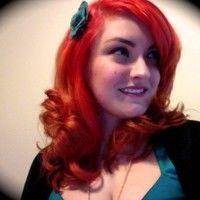 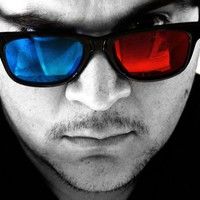 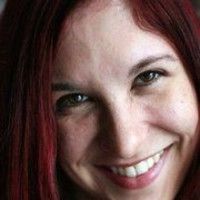 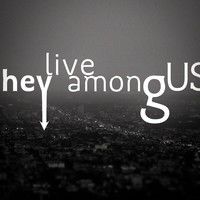 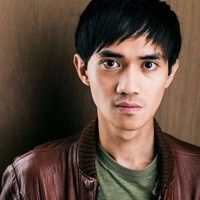