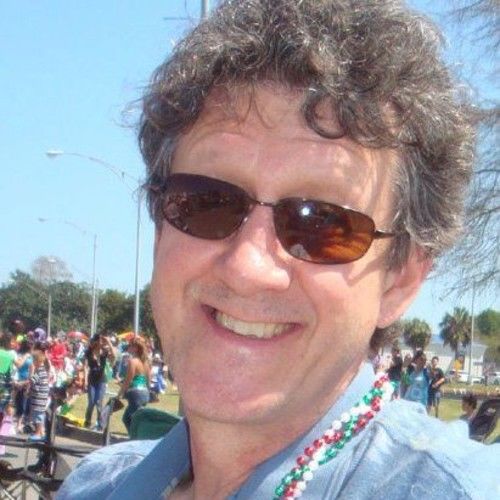 Writer/Director/Editor with 20+ years in the industry, Rob is well versed in production management, and particularly enjoys the role of Director, AD, UPM, DP, or editor.

Rob loves improv and likes to rehearse with actors before a shoot, directing. As AD, Rob keeps the momentum going in a friendly flow of activity; and as DP, Rob has shot thousands of hours of footage in many circumstances for many clients, including run n gun horror, studio sessions, sound stages, chroma screens, in a blizzard and weather events, and lived to tell the story.

Rob will travel, or can edit on a state-of-the-art computer via high speed fiber optics internet connection. Oh, and did I mention I'l a writer?
Send me an email: starcitystudios at yahoo.

Unique traits: I can operate any piece of equipment, am telepathic and can herd cats . 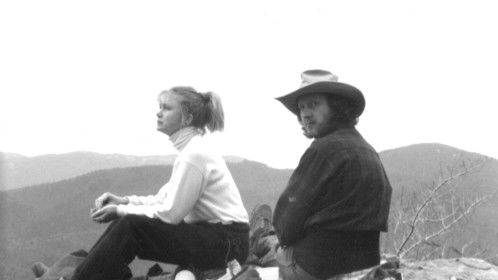 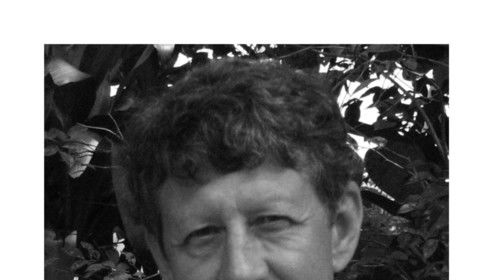 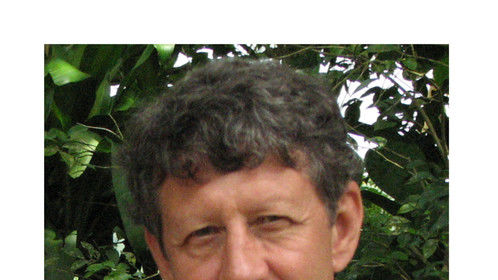 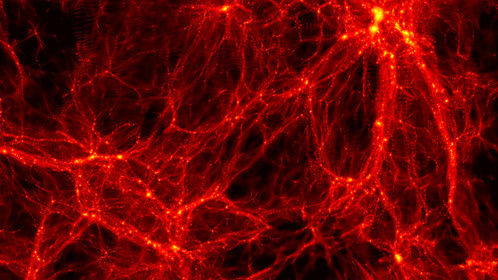