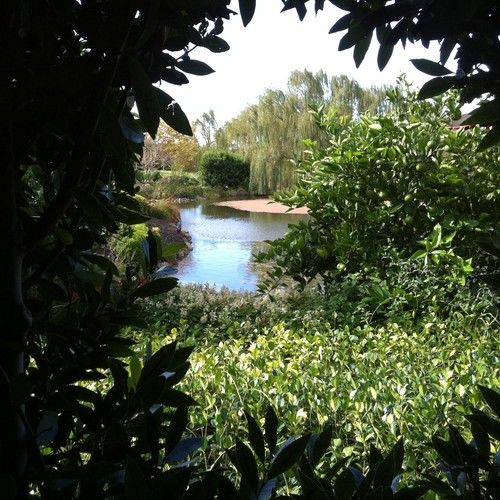 Sarah is originally from the South West Area and has had over 25 years experience in the Performing Arts Industry. She been involved in numerous productions as performer, director, choreographer, producer, script writer, video editor and creative developer of performing arts.

She taught at WSI Entertainment (part of TAFE NSW) in Sydney for 13 years as Performing Arts Coordinator and full time teacher for both stage and screen. Over her time at WSI E she taught singing, acting, dance, performance, voice, movement, direction, script writing, video editing, audition technique and life skills.

Outside of WSI Entertainment Sarah worked on Sydney Fringe Festival and short films for festivals including Tropfest, Newtown Flicks and 48 Hr Film Festival to name a few. She has been involved in over 100 theatrical productions and has performed in short films, plays, musicals and operettas. She even got to be animal trainer on set for Sydney Film Festival 2009 TVC's with her pug Shion who was the mascot for the entire festival. 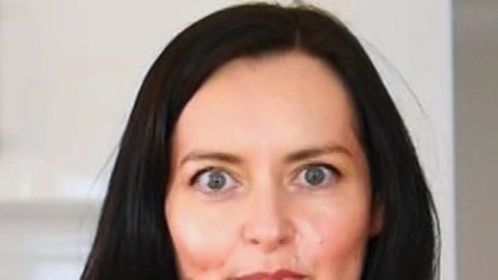 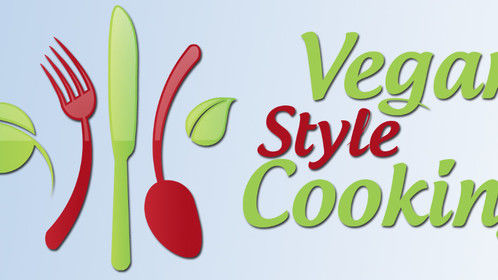 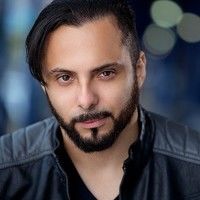