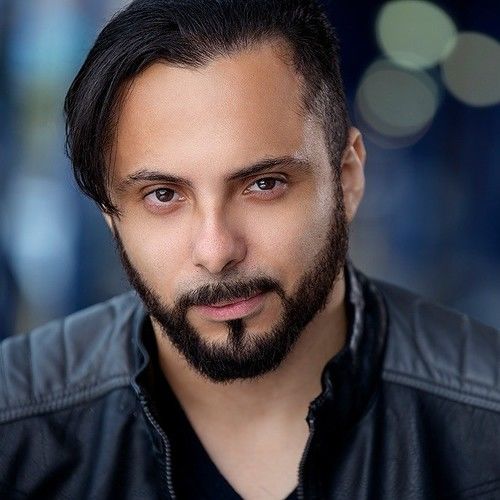 New York native Angelo Mercado Jr. first discovered his passion for acting in high school when he stumbled into drama club. Angelo felt that theatre helped keep him focused, and as a teenager growing up in the Bronx, saved him from trouble. In college Angelo continued to participate in drama club while he pursued a degree in Computer Science.

After his son was born, Angelo decided to lead by example. He wanted his son to know that a person can do anything he sets his mind to if he is willing to put in the work. He then started taking acting classes and workshops at the New York Film Academy, HB Studios and Terry Schreiber Studios. With his beautiful family 100% behind him, Angelo was determined to become a professional actor.

With his unique blend of wit, humor and Latin charm, Angelo booked roles on several TV shows including "Do not Disturb: Hotel Horrors", "Celebrity Ghost Stories", "The Hunt With John Walsh" and "Frog Kissers" (Web Series). He also booked one of the lead roles in the indie film Utopia Lies at The Horizon, which won the Bronze award at the Boxur]Shorts film festive in LA, an award at the NY Coney Island Film Festival, an award at the Boston Latin International Film Festival, and an award at the LATINUY Film festival in Uruguay. (See Filmography for all TV & Film Credits)

Angelo continues to live, work, and thrive in New York City. A huge comic book enthusiast, Angelo dreams of someday playing a lead role in a movie or television show about a Super Hero. He also aspires to work with his all-time two favorite actors: Al Pacino and Robert DeNiro. Angelo briefly worked with Robert De Niro on the set of "The Intern" (2015). The highlight being Mr. DeNiro hitting him in the back with a door. Angelo also counts actor/martial arts expert Bruce Lee and actress/singer Jennifer Lopez (Also Bronx born and of Puerto Rican descent) to be among his personal heroes.
- IMDb Mini Biography By: Laske Digital PR 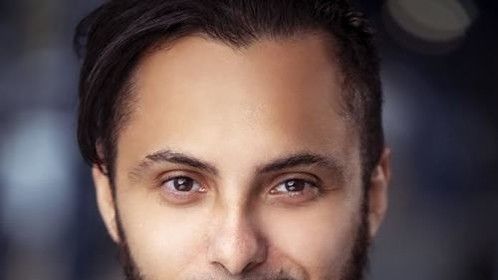 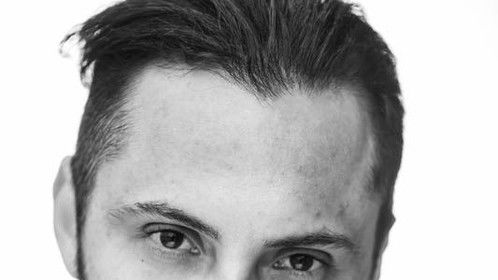 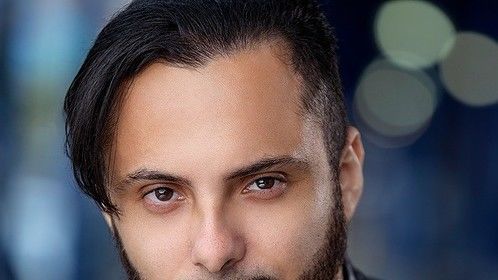