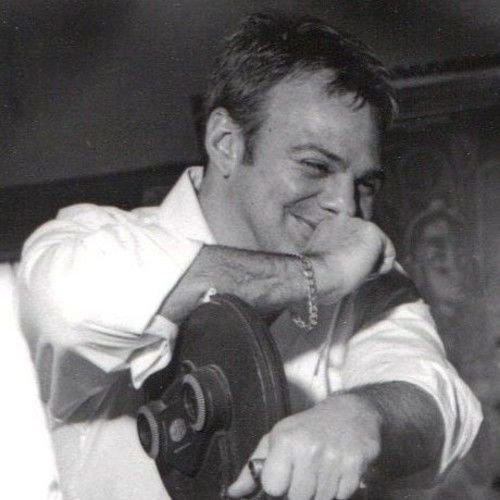 Freelance Camera Operator, Videograper, DP based out of Atlanta, GA.
A native of Oklahoma, I majored in Journalism/Film Production at the University of Oklahoma. I began my studies with 16mm film & editing, then into video. During college I participated in the American Cinema Editors Student Competition (16mm film) & Screenwriting A to Z seminar during one summer.
I have experience in a variety of cameras & formats, including 16mm, 8mm & video; Arriflex 16BL, Bolex h16, CP16, Panasonic DVX100A & B, Panasonic HVX200, JVC GYHD-100, Cannon 7d, Sony NEX-FS100, Cannon T2i, & the Cannon C100.
Among the equipment I currently own is a Panasonic HVX200, a Panasonic DVX100B & the Arriflex 16BL. 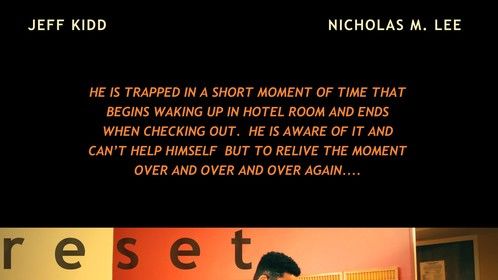 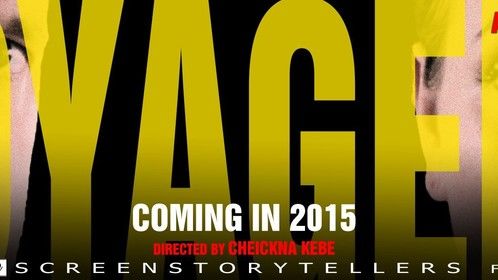 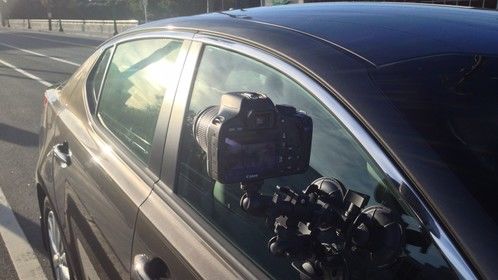 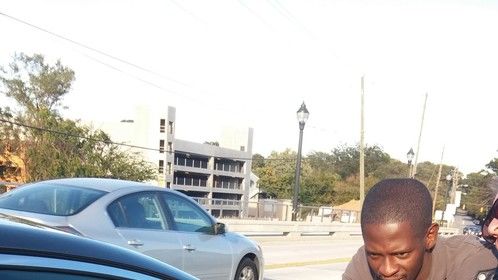 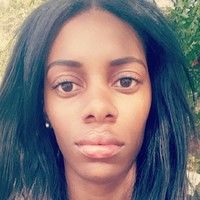 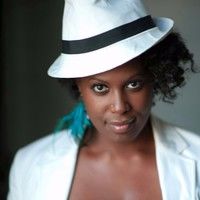 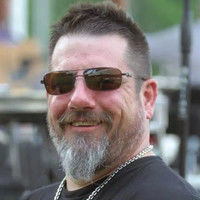 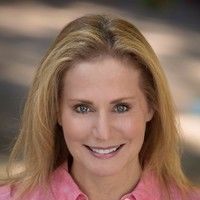 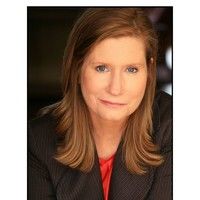