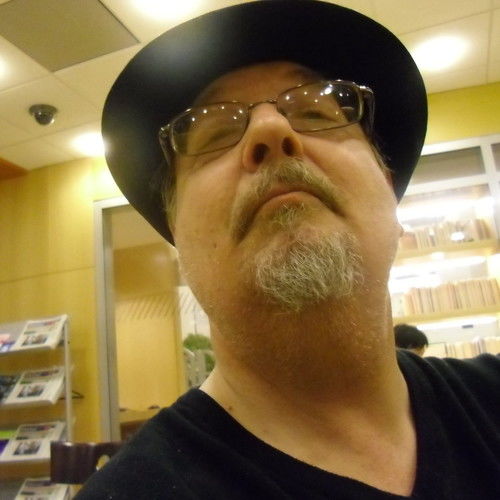 Richard came late in life to screenwriting. His first endeavor was an ultra-low budget thriller, Electric Zombies (2002). The concept for the movie came from a discussion about the impact cell phones have on privacy and freewill.
Fascinated by the horror genre, Richard set out to craft a 1980’s cult horror movie. He developed the concept and wrote the screenplay for ThanXgiving (2012).
He has written for TV as well as several shorts.
“I am not a student of horror, as much as I am fascinated by how horror can be found in the most mundane situations.”
Trained as a Trauma Nurse Specialist, Registered Nurse, and Medical Technologist, Richard brings his medical background to bear on the quirky horror he vividly describes.
Richard lives in Kansas City with his lovely wife, Trudy, surrounded by books, cats, and love.

Unique traits: worked as a psychic, developed board games and divination systems 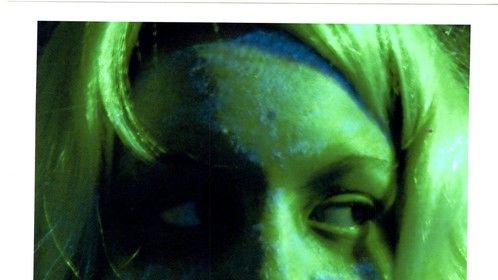 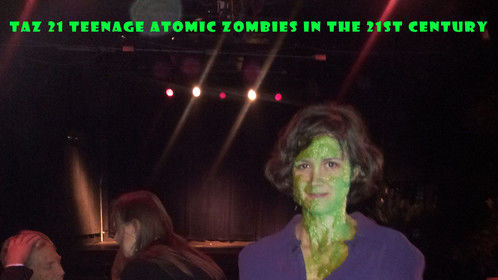 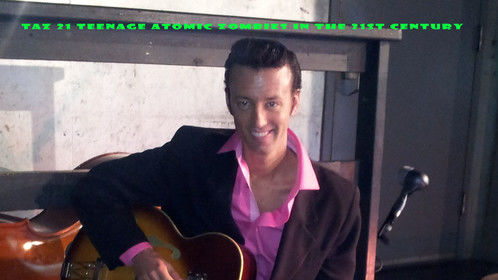 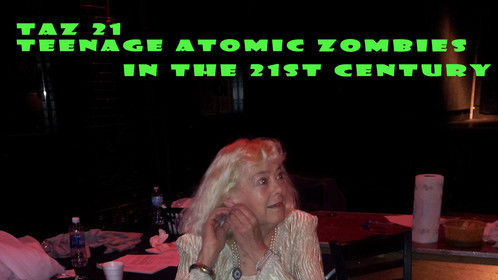 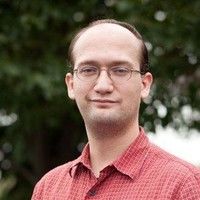