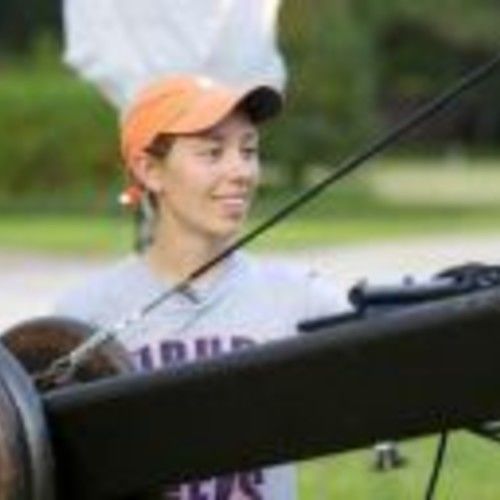 • Legendary 2011 Film “Hayride”
-Terron R. Parsons, Director
-Jonathan Kelly, 1st Assistant Director
Job Title: Media Manager
o Responsible for importing all media including video and audio to their proper folder.
o Assisted in organizing footage during shooting to ensure shots were prepared to be edited in post-production.
o Kept media cards organized so when the crew needed them they were given to them in a timely fashion.

• NBC’s “Last Call with Carson Daly”
-Michael A. Hammeke, Field Producer/Segment Director
Job Title: Production Assistant
o Made absolutely sure the crew had backup camera batteries and SD cards on site to ensure cameras ran the full length of time for the entire shoot.
o Responsible for handing out appearance release forms and making sure they were filled out for the producers.
o Assisted in the actual shooting of the concerts and interviews seen in the show for the last ten years.

• DV3 Productions Music Video “Give it All Away”
-Larry Olson, Producer
Job Title: Assistant Camera
o Assisted in Coordinating and shooting the Music Video.
o Responsible for all camera equipment on and off set.
o Was a runner for the Camera Operator by ensuring each lens was properly handled and handed to them accordingly.

References available upon request
Will travel wherever needed

I enjoy Film and I spend an immense amount of time developing my skills to enrich and further develop them. 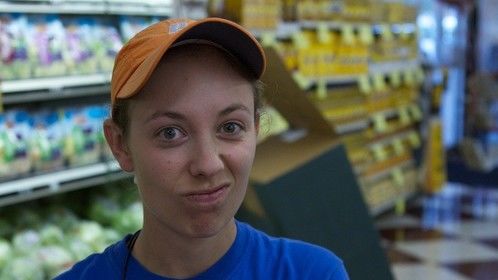 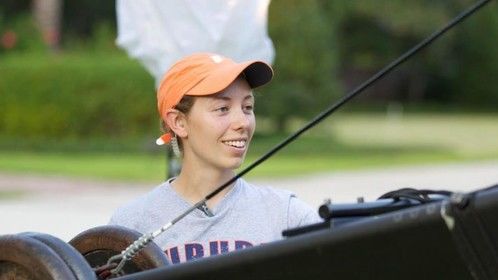 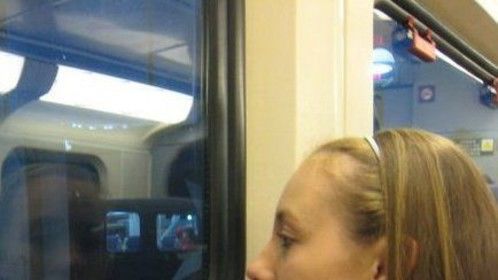 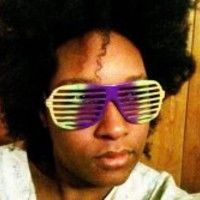 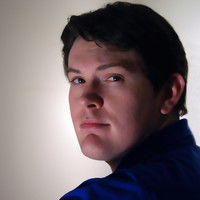 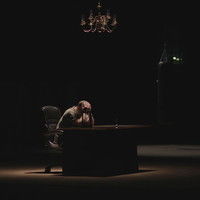 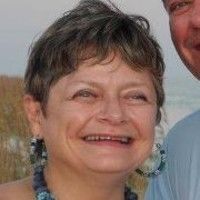