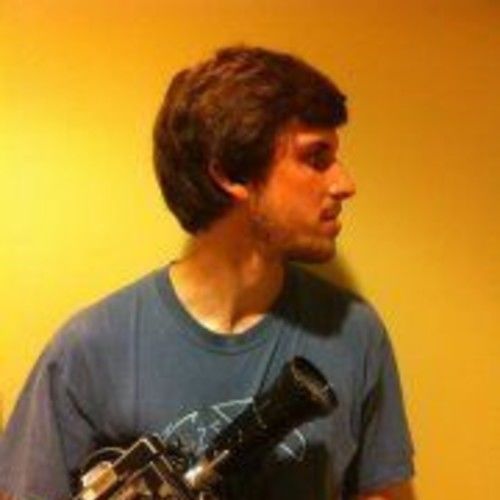 Matthew received his B.A. in Media Studies with a concentration in Film and Video Production from UNC-Greensboro in 2006. Since graduation, he has shot material for MTV, TLC, TIME Inc., , Brave New Films, Maggiano's Little Italy, Marriott International and Glen Raven, among many other national, regional and local businesses and entities. In addition, he served as the full-time Director of Photography on the UNC-Greensboro Division of Continual Learning's Multimedia Team for a year and half and, currently, serves as a Multimedia Production Specialist with Novant Health at Forsyth Medical Center in Winston-Salem, N.C. Matthew has also lensed an array of award-winning short films that have screened at the Miami International Film Festival, Cape Fear Independent Film Festival, TERROR Film Festival and 48 Hour Film Project, is the Technical Director of Walk in the Park Pictures, LLC and a co-founder of Down Fenix Media, a multimedia production company in North Carolina. His directorial debut based on Philip K. Dick's short story Beyond the Door is currently in the festival circuit as well. 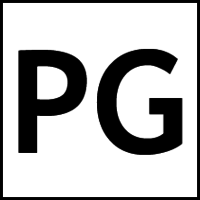 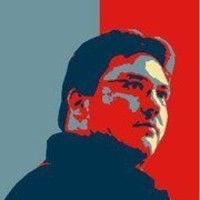