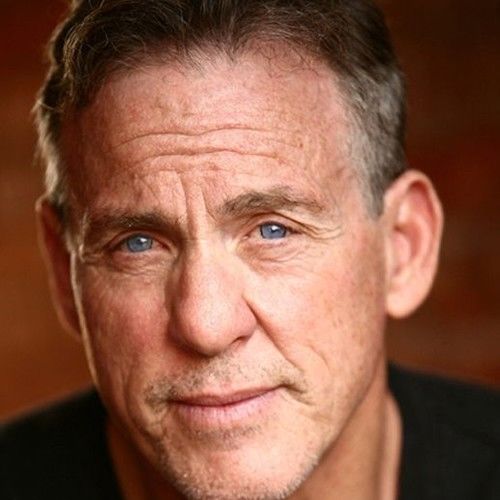 Allen Perada is a native Californian living in LA originally from San Francisco and a graduate of SFSU (BA Broadcast Comm. AP has lead roles in two fest shorts in 215 "The Rat", 12 Fests winning 3 awards and nominated for best dramatic short and best thriller in LA and Austin Fests and "Chaos" a short based on true events is premiering at the Action Fest in LA and the BAFF in NY. "The 11th" ,a short/web pilot, also starring Cloris Leachman is now streaming on . On the feature end Allen will be seen at the 215 AFM playing Sheriff Marks in the James Bills horror/ Grindhouse film "Hitchhiker Massacre". "Parts of Disease", an indi feature co- starring AP premiered at the PAFF in Feb 2014 and is screening in it's 3rd FF in 9/15 at the Awareness Film Festival in LA. In the can for 216 Allen is featured in the action feature, " Syndicate Smasher" and Co-Stars a wonderful festival Short called, "Remember When" dealing with the tribulations of caring for a loved one suffering from Alzheimer's. Allen has been tapped to play Dads to the lead character in two upcoming films, One in Mark Toma's upcoming cop thriller "King Saud", already in production and to his former "Trap" kidnap victim Ashton Lynette in an upcoming Zombie thriller, EAT, directed by Jason Horton who directed the 211 LAFF HM film "Trap". V-gamers might recognize Allen as the face of Capt. Del Rio in the VG "Halo 4". AP was seen on TV in the made for TV film, "Burned" on BET, featuring Eric Roberts, directed by Phyllis Tobin Bancroft the 2011 J&J Lens on Talent winner. Ap has Co-Starred on the WB's Seventh Heaven and in the, "Criminal Minds",ep, "Conflicted", directed by Jason Alexander where Allen plays cruel step dad to "Twilight" star, Jackson Rathbone's character. AP started his acting career on shows like "Santa Barbara", "Renegade", "High Tide" and in films such as "Hook", "Body Snatchers" and "Mr. Jones". Playing the villain in the late Amir Shervan's 90s cult fav.,"Gypsy" was Allen's first lead role. Also a 90s rarity, Allen starred in the short film "For the Cause" the fx sci-fi gem shot gorilla style in the off hours on the Sony lot that caused a Hollywood buzz and landed Directer David Douglas a deal with Dimension Films. 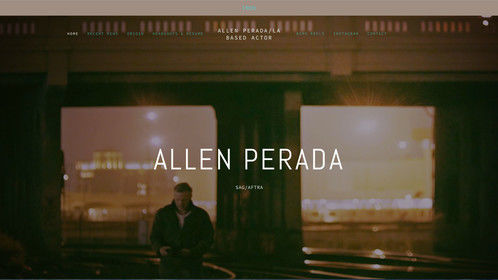 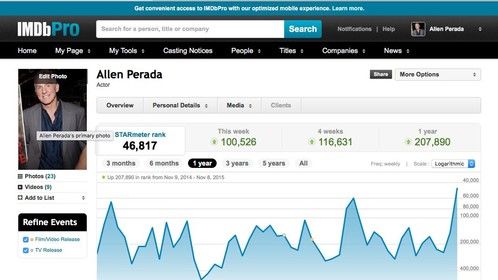 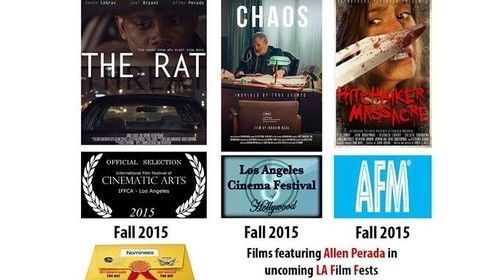 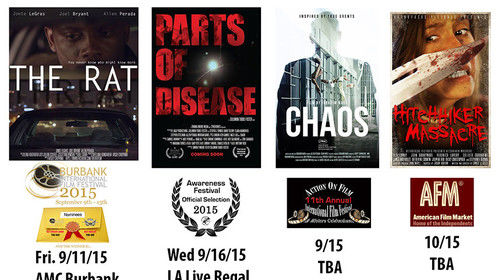