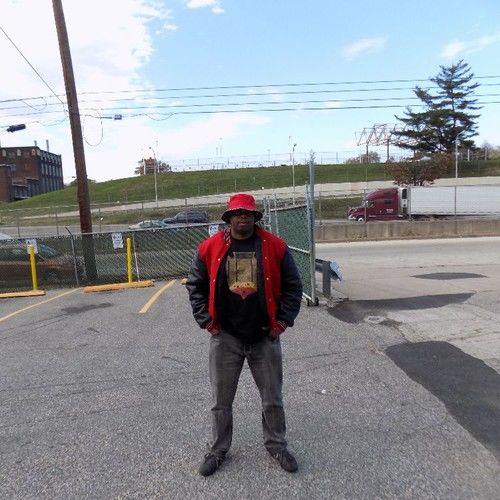 Romoulous Malachi is a Veteran of the United States Army. The name Romoulous Malachi means builder and and messenger. The prefix Romoulous is symbolic to his foundation Miroglyphics that he built for a new age of intellect providing direction for all generations that have made it into 21st Century or the New Millennium. Malachi represent a message that provides a revelation to the reader. Enduring trials and tribulations have proven, not only one can rise in victory, but also in defeat.

The Katalambano series “The Strong Survive” and “187 Warriors Killers” He later decided to take destiny into his own hands by establishing a publishing company “MIROGLYPHICS” shortly after being discharge from the United States Army. Prior to pursuing his publishing company, Romoulous was recruited by two Protective Agencies in New York, City and Baltimore, City that conducted special operations for diplomatic officials. Romoulous, always wanting to see more and loving to travel, decided to relocate to Philadelphia. Since then, Romoulous has been expanding his publishing company “MIROGLYPHICS” into a strong literary house of sufficient reading material and in the future, his ambitions resides in making quality animation films, as well as motion picture films, perhaps using his own published books as material. Introducing the “MIROGLYPHICS MAGAZINE”, this magazine was created to prove that raw talent still exist and to allow independent and underground artists, and entertainers, a literary platform to stand up on, and present a voice to a mainstream world that might overlook them, due to the large influx of mainstream magazines. 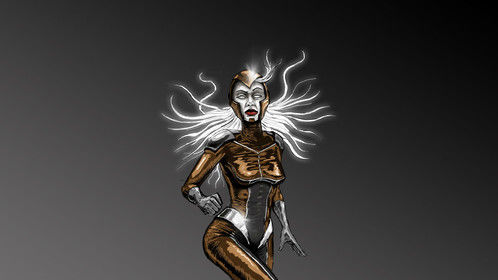 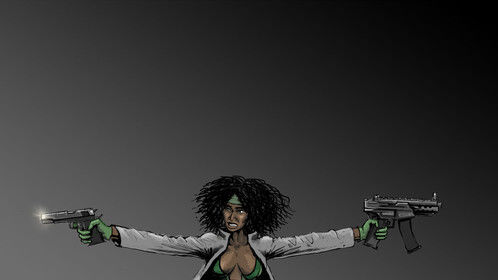 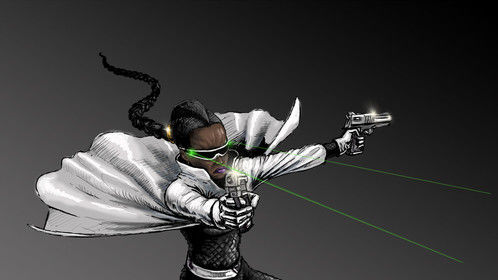 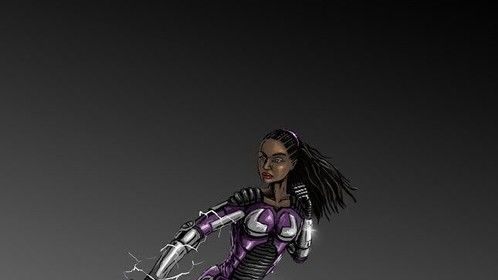 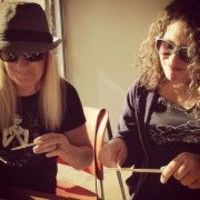 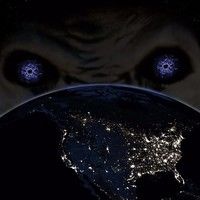 Nicholas A. Jones
Director and screenwriter
Philadelphia, Pennsylvania
View all (2,464)