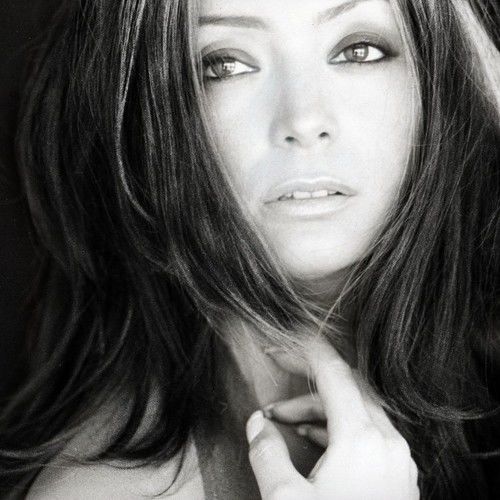 Leila is a multi talented, multilingual artist/songwriter that bridges many different cultures. A truly international artist, she was born in Argentina to Spanish parents, grew up in Barcelona and Valencia Spain. She later moved to Canada and now resides in the United States.

Her debut “Of Life” resulted in a huge internet fan base topping several music charts with songs crossing many genres and charting simultaeneously. These included several top 10 songs in Soul, R&B, Latin, and Adult Genres, and reaching the #16 spot on MP3.Com’s Top 40, well above 400,000 songs and artists.

With her culturally diverse, colorful and exciting live show in celebration of the different rhythms of the world, Leila's concert highlights include:

Leila appeared on the CD “Songs of Hope and Unity” as one of only 40 songwriters invited to write and record for this project with such industry greats as:

Oneness, whose board members include Santana, among other iconic musicians, is a non-profit organization dedicated to the promotion of racial equality and tolerance and aims to spread unity consciousness through music and the arts..

Leila's music has been featured on every major network including
* CBS, NBC, ABC, FOX, VH1, HBO, and SHOWTIME. Popular shows Include...
* "The Young And The Restless”
* “Days Of Our Lives”
* “All My Children”
* HBO's “Soulfood” series
* “90210”
* “They Call Me Sir” starring Michael Clark Duncan of “The Green Mile”
and several made for TV movies and specials. 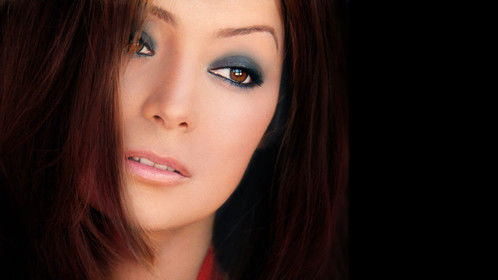 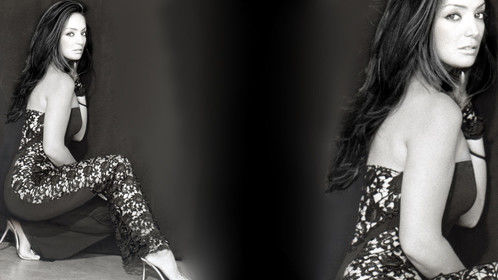 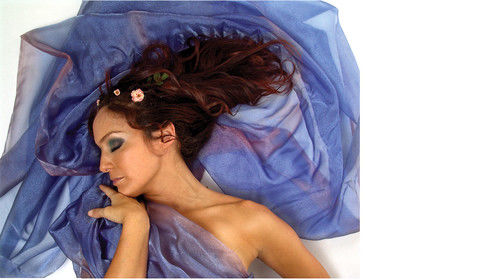 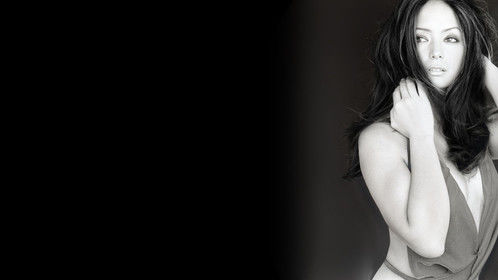 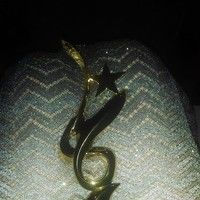 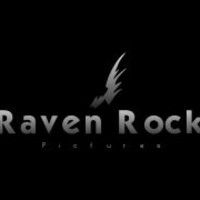 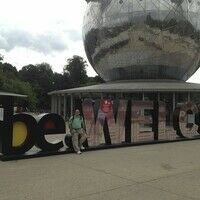 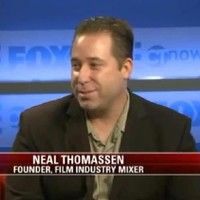