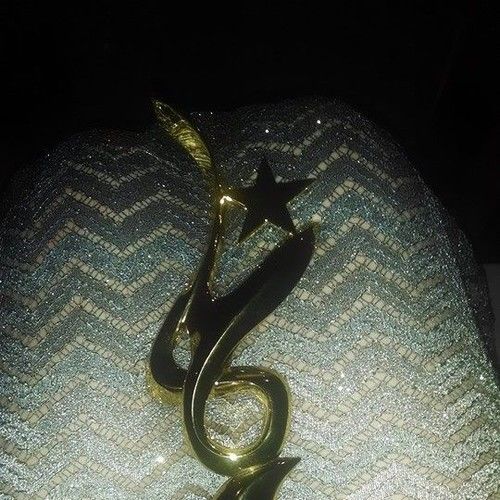 John Collins Murphy is an Award Winning American Editor, Director, Producer, Writer, Camera & Steadicam Operator.
We recently returned from a trip to Haiti where we shot and are currently editing a Documentary, "Haiti: Day By Day"
He graduated from the Connecticut School of Broadcasting in March 2012, starting out at a small radio station (WMRD) and within a month of graduating he was working for the New Britain Rock Cats & NBC Connecticut. He maintained all three until the end of the baseball season and decided to go forward with NBC Connecticut. After almost three years with NBC, John has been freelancing on multiple film, tv and commercial sets, primarily as an Editor, Assistant Director & Grip but he has experience doing almost everything in his short career. Most recently in March 2015 his Blood Cancer Awareness Video was accepted, nominated and chosen the winner for the Best Documentary (Short) at The Widescreen Film & Music Video Festival. He continues to strive for bigger and better things but his focus and intentions have never changed. He wants to tell beautiful, inspiring, tragic, realistic stories that people don't often hear. 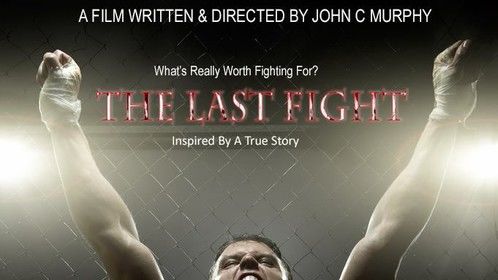 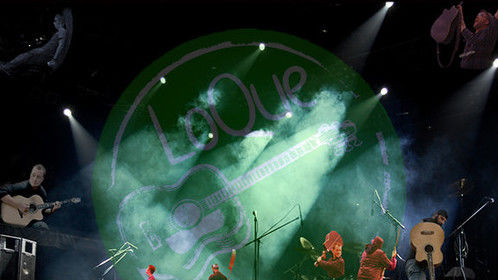 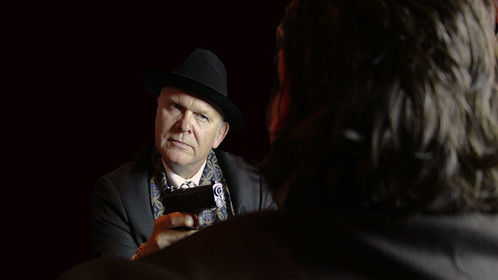 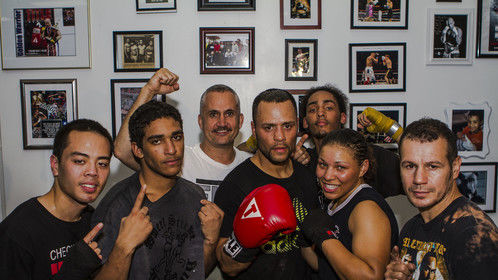 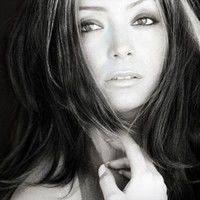 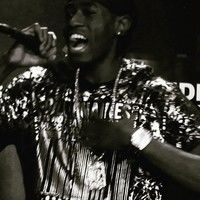 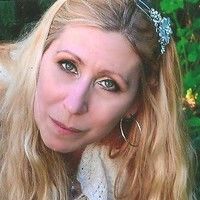 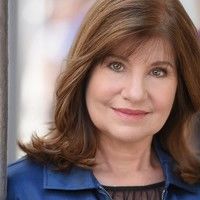 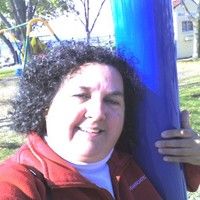 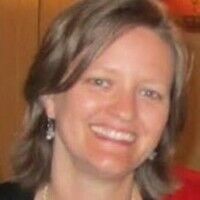 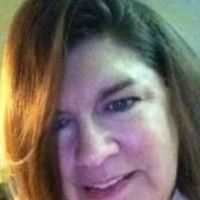