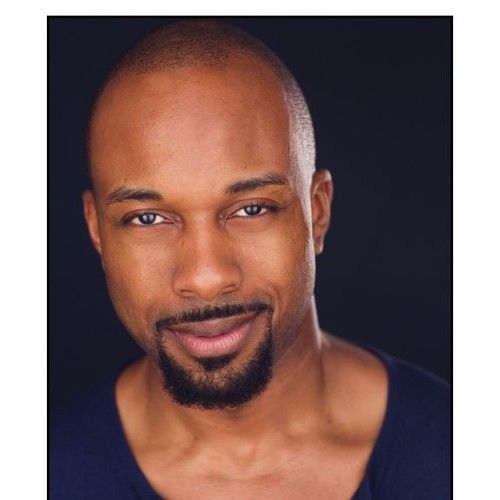 Nathaniel Ryan is a man with options. His powerful build once led him to pursue a career in the world of professional wrestling. A skilled technician with an adventurous mind, young Ryan also explored the possibility of lending his talents to the development of video games.

Now, he is an accomplished actor, and, although he may not be a household name or face yet, it’s only a matter of time before he is. In August, “Luv Don’t Live Here Anymore,” which stars Ryan, will be released in theaters nationwide. The role showcases his range as an actor as he portrays the leading man fighting for Love.

Ryan’s real-life story began in Brooklyn, New York, where he excelled in high school track and field. When his dream of going to the Olympics was crushed due to arthritic knee issues, he submerged himself into his academic studies and earned his BA from Morgan State University in Baltimore, and later his MBA from Clark Atlanta University in Atlanta.

He entered the world of finance, but after a few years Ryan got restless!

His soft brown alluring eyes, stunning six-foot frame and smile that would melt the heart of many caught the attention of a friend who asked him to participate in a local fashion show in Atlanta.

“I had never thought about the stage before,” said Ryan. “It was such a thrilling experience.”

Ryan decided to take his first acting class. That was seven years ago, and he hasn’t looked back since. The Company Acting Studio in Atlanta Georgia was where it began before he continued his studies with Stella Adler Studios and James Moody in New York City.

No stranger to the stage, Ryan’s portrayal as Avery Brown in August Wilson’s “Piano Lesson,” won him rave reviews among local theater critics as well as peers.

“This was a moment for me. To be able to handle the role written by such a classic playwright gave me the confidence that I am here to stay,” said Ryan.

The diverse actor brought yet another dimension of stage prowess when he tackled such productions as “Othello: The Panther,” “The Crucible,” and “No Sex Please, We’re British.”

In addition to his body of work on stage, Ryan’s film and television credits include “Scorned,” “I’m Every Woman,” “Revision,” “Lonely Love,” “Metal Detector,” “Defining Moments” and “Wrong Answer.” He also was on a recent episode of "Redrum," which aired on the Discovery ID network. 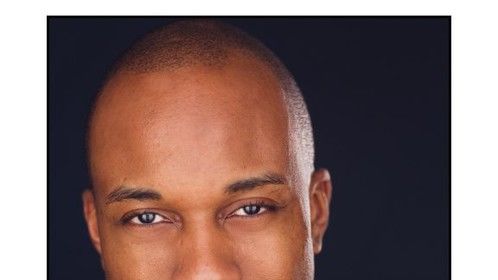 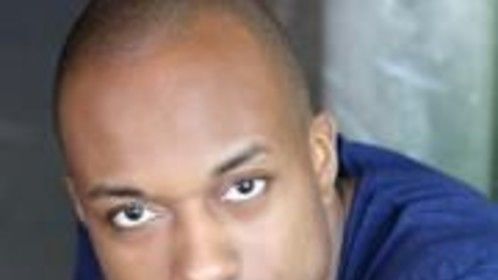 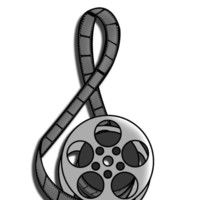 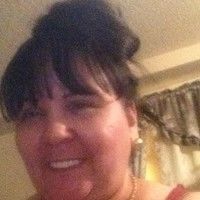 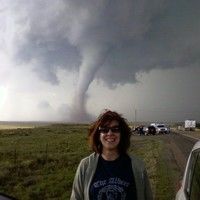