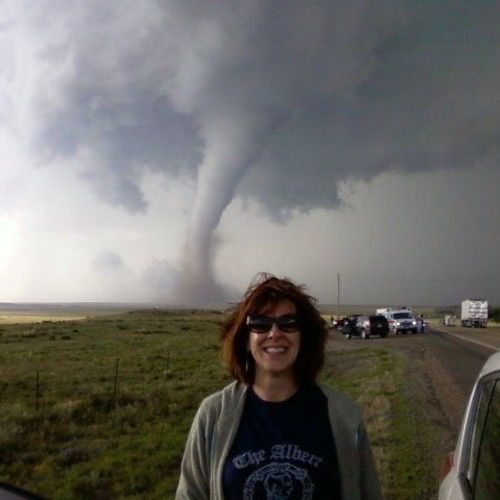 I am a published playwright, poet and fiction writer, as well as an actress and screenwriter. I attended Circle in the Square’s Professional Workshop (NY), and served as Artistic Director of Friends & Artists Theatre Ensemble in Los Angeles. I have acted, produced and directed in a variety of theatrical venues in NY, CO, NM, and CA.

My short screenplay Strange Saints won the Manhattan Short Film Festival’s Scripts and Screenplay Competition (it was adapted from my short story that was a semifinalist in the Sherwood Anderson Fiction Award competition). My short script Surreal Estate was an official entry in the DC Shorts Screenwriting Competition, placed 5th in Movie Scripts: The Golden Brad Awards in 2010, was a finalist in The Writers Place 2010-11, and a semi-finalist in the BlueCat screenwriting competition. I directed Surreal Estate in June of 2011 (my first time directing), and so far the film won the Audience Award in the Santa Fe Independent Film Festival, Best of Fest, and was an official entry in the Taos Shortz Film Fest and Moondance Film Festival. I am also a co-producer and writer of the eco-drama web series Cyphers. 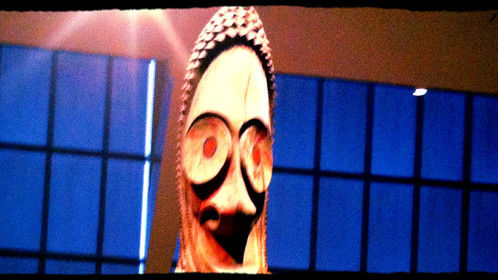 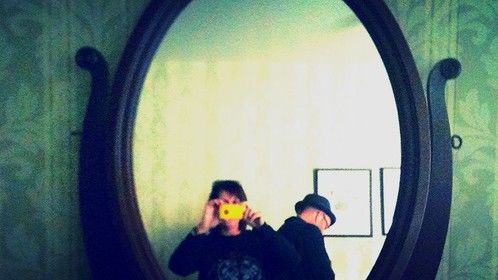 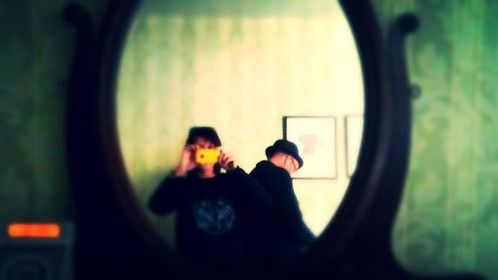 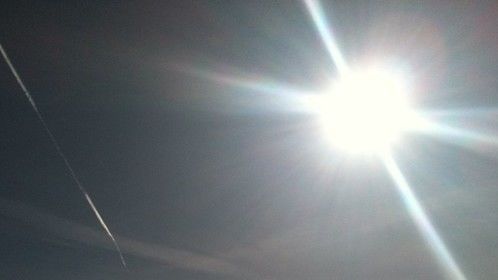 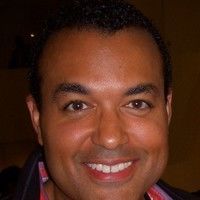