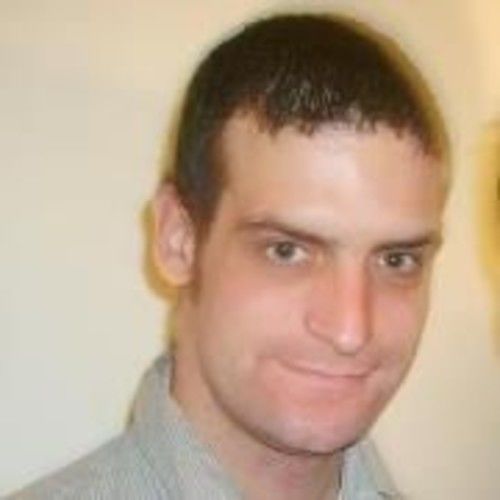 Born in Oxford, England to parents Pamela and Eric. Pamela, a singer and musician and Eric, an Oxford University graduate. Having lost his mother at a young age Owen Edwards grew up in Marston, Oxford before moving to Rose Hill in the same city. Aged 28 he moved to Newcastle-Upon-Tyne, England to begin studying Television and Media Practice. He did not finish the course as he was compelled to return to Oxford after a the sudden death of his brother. He continued filmmaking independently and decided to revisit his first project 'Bronze Eyes'. He remade the original short into a feature length documentary to much local acclaim. Whilst devoting much of his time on the 'Oxford Trilogy' of documentaries which includes the 'Bronze Eyes: A history Of Cowley Road' as well as 'Push Bar To Open: A Licensed History Of Oxford' and 'Trading Knowledge: Oxford University And The Use Of Slaves'. The last title so far, even in early stages of production, causing controversy. However, he has always stated his desire to concentrate on his more drama focused projects. 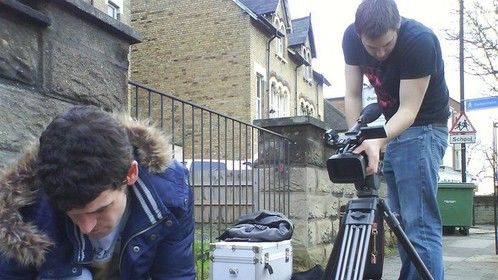 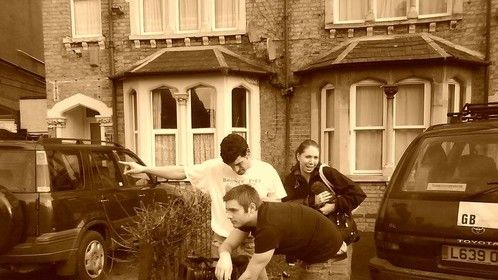 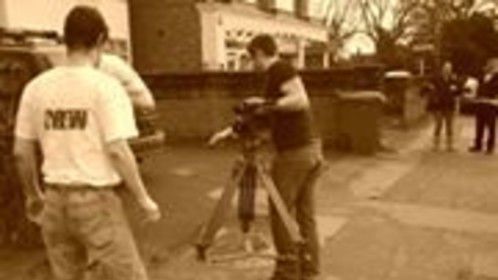 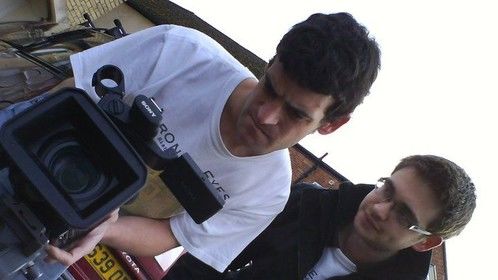 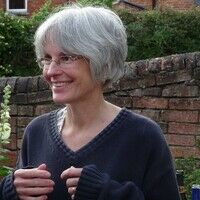