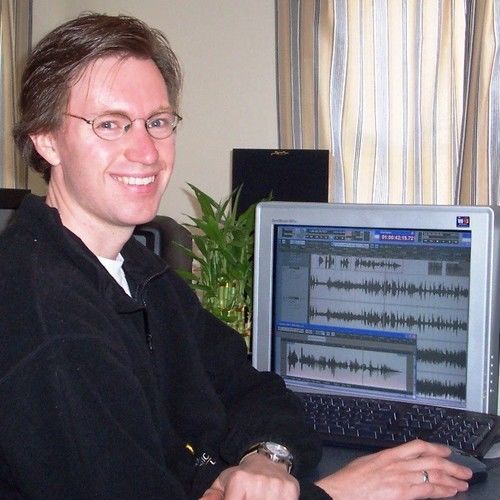 
David Schmidt started his audio career after graduation from the Audio Engineering program at American University in Washington, DC. He immediately began recording and producing CD projects for groups, and he was found in clubs and bars across the DC area mixing for a variety of acts.
He joined the staff of MVI Post. He was quickly in demand and earned the respect of clients such as The Discovery Channel, The National Geographic Channel, and The History Channel. 5.1 surround sound mixes for Discovery HD Theater mixed by David were some of the first Dolby Digital Surround HD productions to appear on television. David also mixed high profile shows, such as the BBC productions of Walking with Dinosaurs and the live Raising the Titanic with Jim Cameron. He honed his craft directing hundreds of narration sessions, selecting thousands of music cuts, and editing tens of thousands of sfx in productions for film, TV, corporate, radio, and the web.
In 2004, David opened Acapella Audio in Asheville, North Carolina to better serve his clients. He currently mixes in stereo and surround for long time clients from the DC area as well as many local and national clients. As part of his post-production mix, David draws on his studio’s high-quality sfx library and offers clients music composition. In addition to his mixing, David is frequently called upon for location sound. He’s recorded location sound for clients as diverse as HGTV, Speed Channel, and Good Morning America. 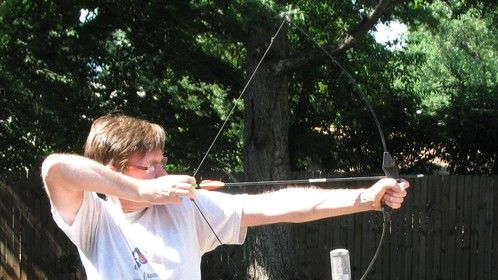 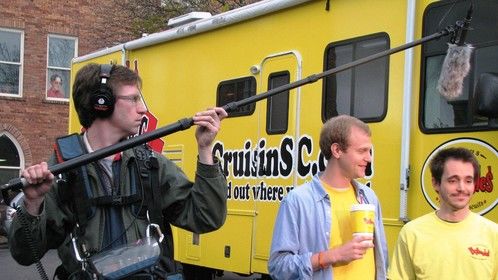 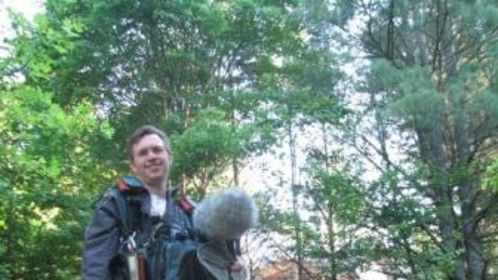 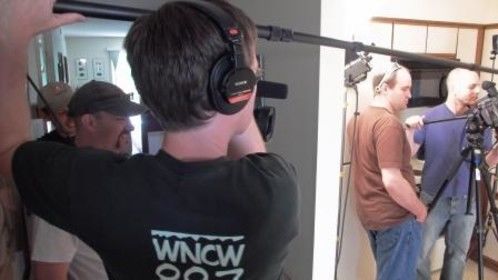 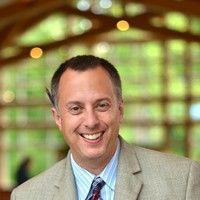 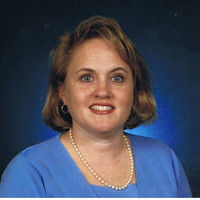 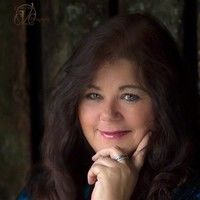 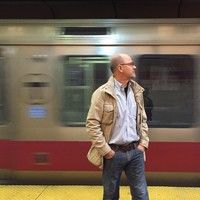 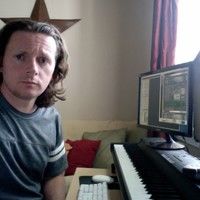 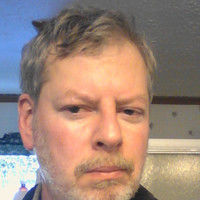 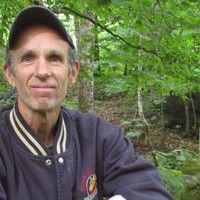 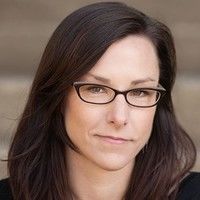