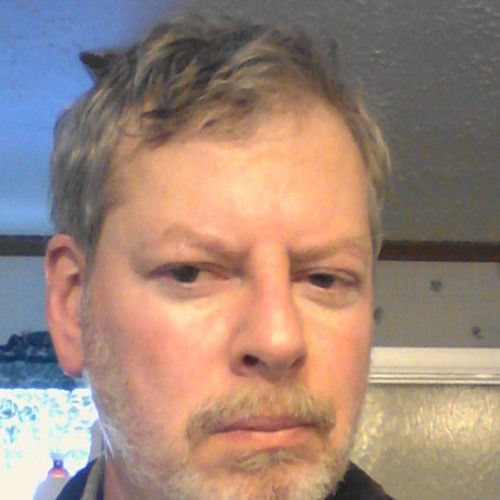 Longtime journalist--editor, publisher. Newspapers; trade and custom magazines. Founded my own newspaper, The Midtown Messenger () in Phoenix, ran it to profit, influence and popularity 2001-2009.

Film critic since 1990, member of Phoenix Film Critics Society 2002-2007. Was a judge in several categories and (wife's bank was a) sponsor of the Phoenix Film Festival several years and a sponsor and judge of the downtown Phoenix Almost Famous Film Festival 48-Hour Film Challenge.

Wrote screenplay adapted from Richard McKenna's novella "Fiddler's Green" in 2000, called "The Thirst." Sci-fi-occult-adventure story whose "aha" ending offers an explanation for an origin of vampires. Archived at a museum to McKenna (who also authored "The Sand Pebbles," made into a film of the same title in mid'60s, starring Steve McQueen and Candice Bergen) in his hometown of Mountain Home, Idaho.

Currently working on pilots for two cable historical drama series ideas; just completed a farcical stage play on the trial and execution of Socrates, "Mr. Subversive, or, Death in Athens."

Have been working on standup comedy sets for several years, performed at open mic for the first time in January 2017. Sixteen minute video of it is viewable here.

Unique traits: Content creator as well as an incisive critic. 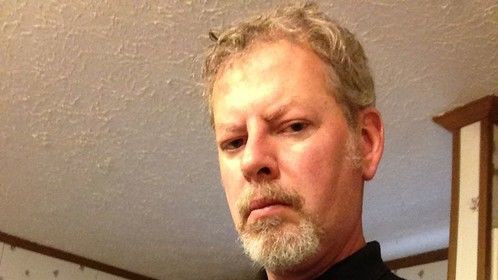 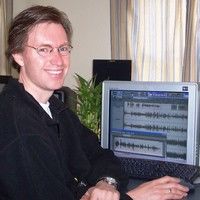