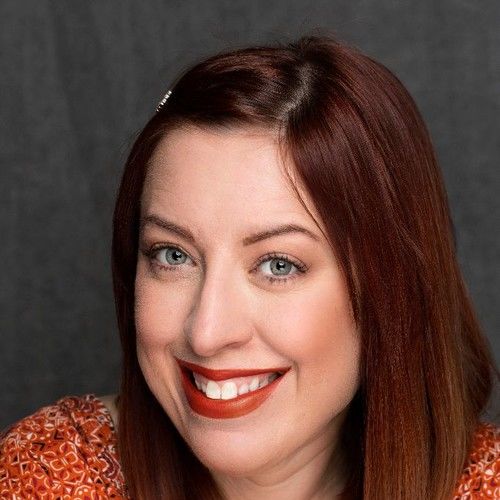 Carla Stanley has been creating art since she was a child growing up in Lancaster, SC. She was singing and playing piano at age six, studied drama in college, and began acting in independent films in early adulthood. In 2012 she decided to pursue acting full time, and has already accumulated quite a list of credits, including appearances in web series such as "Zombie Fried Chicken" and "A 1-Up Kind of Life."

When she is not acting, Carla enjoys creative pursuits such as painting and re-purposing old things. She can occasionally be found performing solo keyboard and vocals at various Wilmington locations. 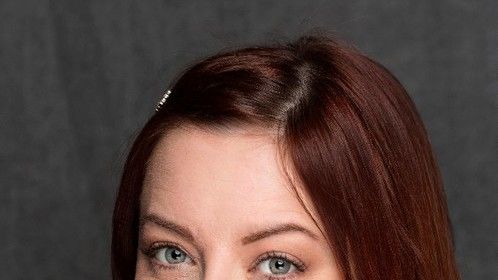 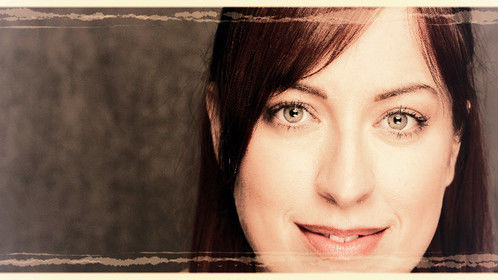 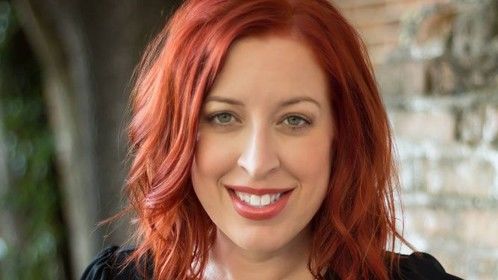 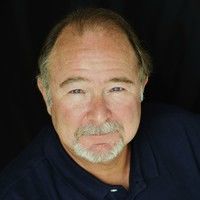 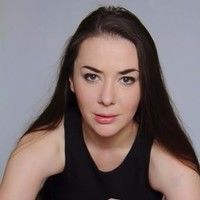 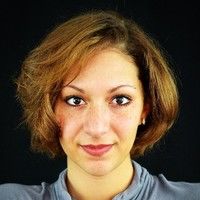