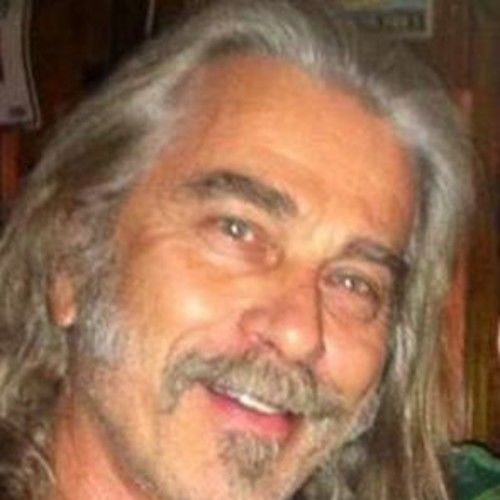 Born in Ashland, WI. Cardboard in the shoes poor. Graduate of UWS BS/MS. Youngest principal in WI at one time. 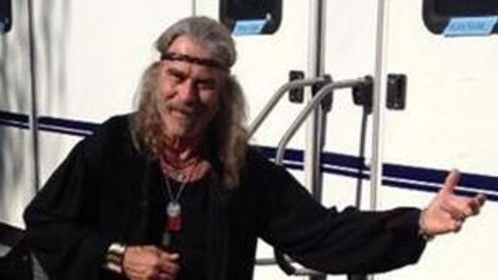 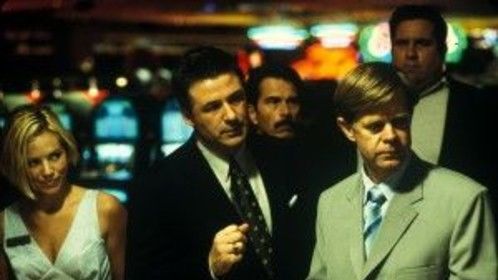 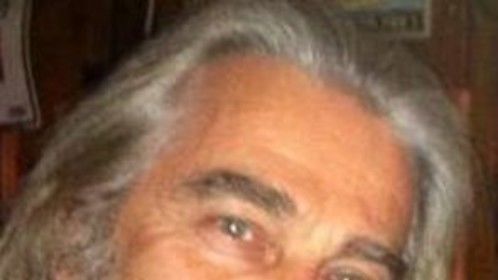 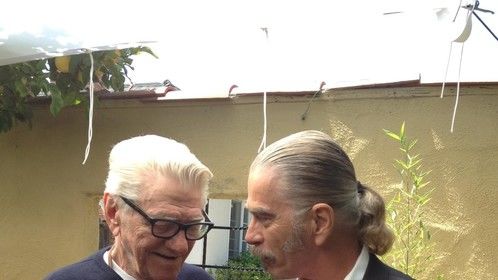