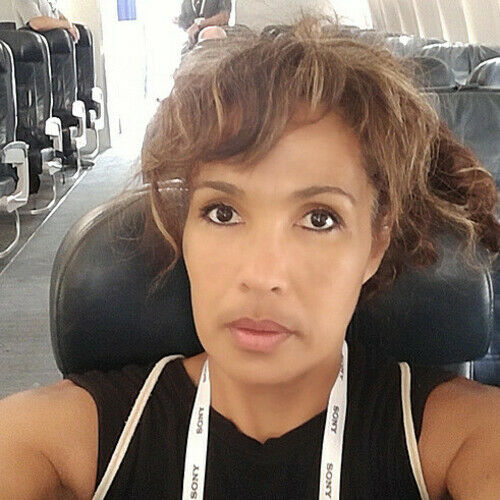 I've worked my entire adult life as a receptionist or hostess in restaurants. It was in the capacity of the latter that I met a famous film director who invited me to the set of the film he was shooting. It was a huge production. I was so impressed and knew that I had to, some how, be a part of this amazing world. This director made me an offer that I had to refuse as I had small children. Now that they're grown, I'm eager and willing to do what I need to do to make my dream real. I've worked in production offices as a receptionist and on set as a PA, picture car driver, and stand-in. I have taken classes at Los Angeles community college in Independent Film Production, Grip & Electric, Directing, Editing, Film Theory to name a few. I also take advantage of all of the free information on line, but nothing compares to real world experience.
Presently, I'm in a perfect position to study and work on screenwriting. My goal is to complete a pilot and a season of episodes in the next couple of years. 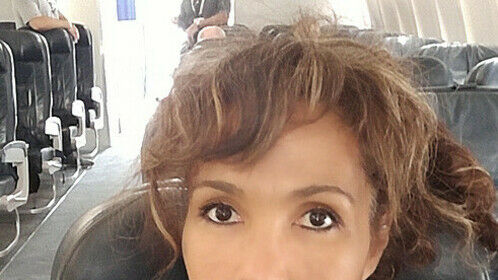 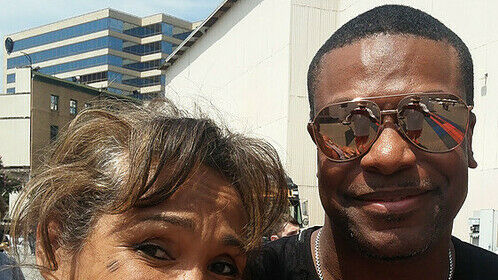