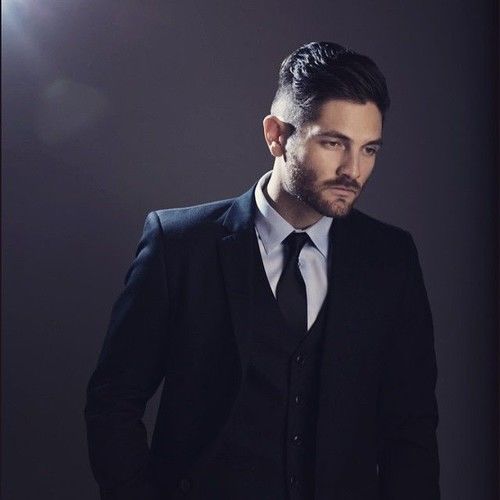 Patrick Edward Wynne is an American, award-winning actor based in Los Angeles, CA. He plays both percussion and piano.

Wynne was born on October 10, 1987, in Fort Worth, Texas to Rose (Mueller) and Peter Wynne. He is of Irish and Dutch descent on his father's side, and Mexican and Swiss-German decent on his mother's. He has an older sister, Kara. At the age of nine, Wynne developed an interest in playing the drums. His passion and talent for music eventually led him being accepted to the Fine Arts program at Texas Christian University in Fort Worth, where he studied music and percussion performance. During his time at TCU, he participated in orchestra, concert band, percussion ensemble, jazz band, steel band, and the drumline. A cum laude graduate, Wynne received a Bachelors of Music Education with an emphasis in Percussion Performance (2010). After graduating, Wynne moved to Los Angeles to pursue the performing arts.

Wynne got his acting start in commercials, landing a national television spot for Nissan Heisman House on ESPN (2012) where he played a member of the drumline-a role for which he had a natural talent. Within his first year of pursuing film acting, he landed a lead role in his first feature length film, Seventy-Nine (2013), which premiered at Quentin Tarantino's New Beverly Cinema in Los Angeles, CA. Prior to filming, Wynne trained privately with June Barfield from the Stella Adler Academy of Acting & Theatre. Wynne went on to land the lead role of Al in a sci-if short film titled Slumptown (2014), directed by Bryan Costanich. Wynne garnered major recognition for his role in Slumptown when he received the Best Actor award at the Other Worlds Austin Sci-Fi Film Festival, held annually in Austin, TX. To prepare for his role as Al, Wynne trained with Robert Amico out of the London Theatre in North Hollywood, CA. Wynne's continued success led him to becoming a spokesperson for a new Android smartphone, the Sonim XP7. Wynne hosted the Indiegogo campaign, which exceeded its goal of raising the funds necessary to produce the world's most rugged smartphone. The list continues to grow as Wynne proves himself to be a talented actor.

Unique traits: Positive, creative, and most productive when it comes to accomplishing goals. Willingness to do whatever it takes to accomplish what I desire, which is to perform and inspire others. Strong musical background, with expertise in percussion (marimba, xylophone, timpani, congas, snare drum, drumset, etc.) Love. 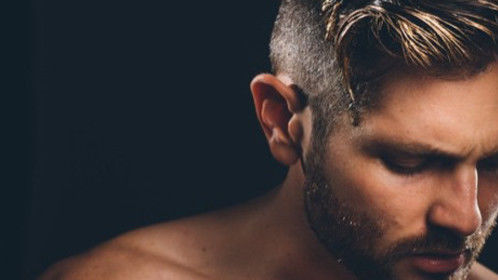 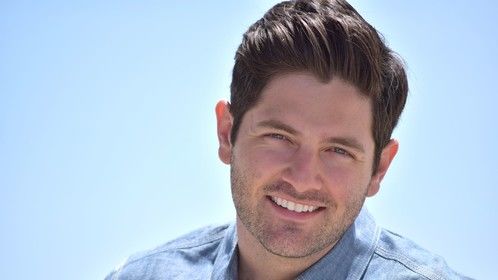 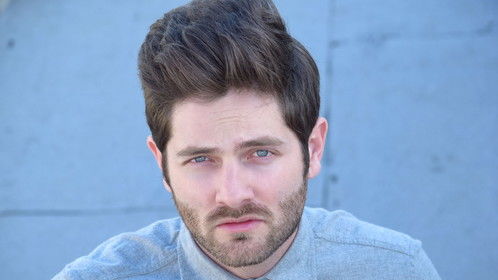 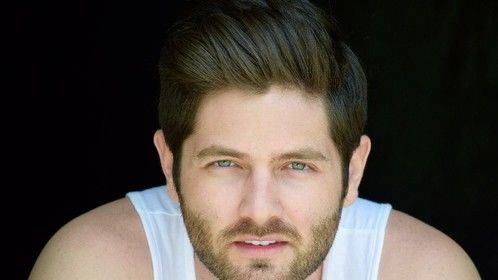 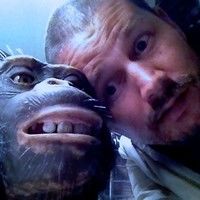 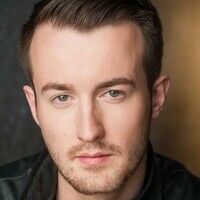