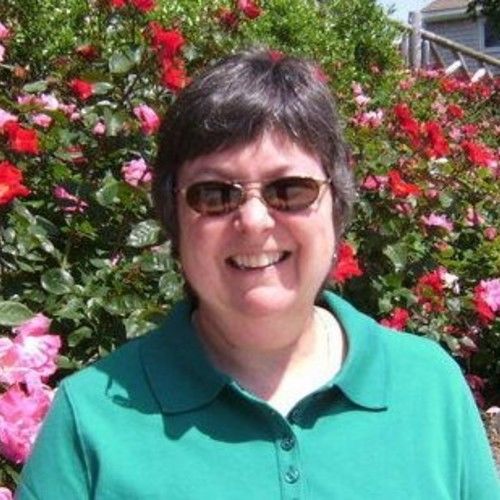 I am an indie author who writes historical fiction and romance. Script writing is not my main interest, but my work would be well-suited to a movie or series format.


The bulk of my work is the Saint Maggie Series, which takes place in 1860s during the American Civil War. Currently, it is comprised of four books, SAINT MAGGIE (2011), WALK BY FAITH (2013), A TIME TO HEAL (2014), and SEEING THE ELEPHANT (2016), and two short stories, “The Christmas Visitor” and “The Dundee Cake.” The stories center on Maggie, a devout Methodist with a kind heart, and her husband Eli, a freethinking, lapsed Quaker. These characters (and the others) allow me to wade into the complexities of religion and spirituality without succumbing to syrupy, pat answers. The stories cover the themes of abolition, slavery, racism, family, women's rights, forgiveness, industrialization, economics, love, faith, courage, and hope. After the publication of the first book, I realized that my lively, slightly quirky cast of characters was driving readers’ interest for more stories. So I ended up writing a series.


In addition, I have written a contemporary romance called HEART SOUL & ROCK'N'ROLL. Lindsay Mitchell is a minister who is struggling with midlife crisis and misses her college rock band. When her friend Patti drags her to the Jersey Shore for a break Lins runs into Neil Gardner, a divorced dad of one who manages a music store and is looking for a lead singer for his rock band. The two discover that they have chemistry onstage and offstage. But a slew of complications could mess thing up for them both.


Recently I have rewritten the spec script for HEART SOUL & ROCK’N’ROLL and have put the new version up on Stage 32. I hope to get the script – or a revision – produced.


All that said I am still an indie author. The medium with which I am most comfortable is the novel. If you would like to look at the Saint Maggie Series or the novel behind the HEART SOUL & ROCK’N’ROLL script, I would be happy to provide them. 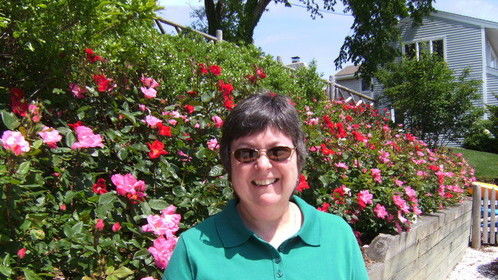 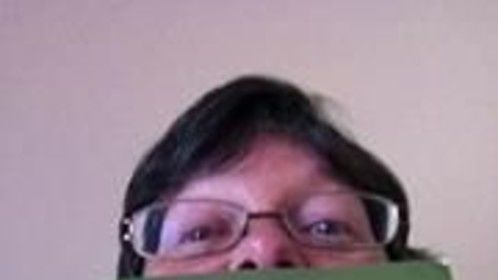 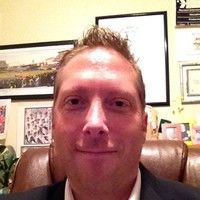