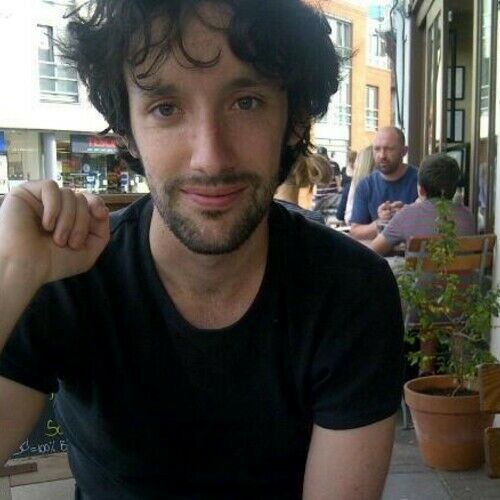 A creative professional with more than seven years in the Film/Media industries, Consultancy and research, I have built a career as an expert in script, story content development and producing. I have worked in many different international territories and have an intimate understanding of the creative process. My first Hollywood feature film (Associate Producer) The Man Who Knew Infinity was released in 2016.

Unique traits: Worked for UK police, taught in a prison for 3 years, university lecturer for 6 years. Worked all over the world. 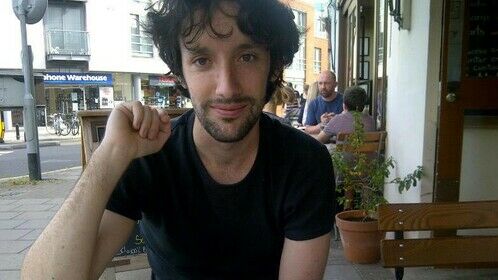 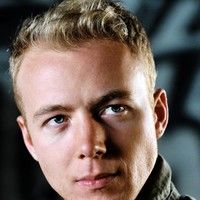