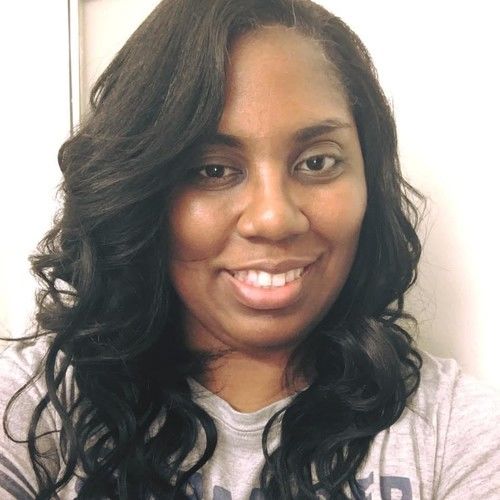 Erica Land is a former journalist and writer of sketch comedy who now focuses on TV drama that explores themes of being a light in the darkness. Erica is drawn to characters who find the playfulness of intense situations in the vein of series like Stranger Things, Supernatural and The Flash. Currently based in Los Angeles, Erica has been a writer in two NBC’s Sketch Showcase productions, a Finalist in Final Draft’s Big Break Competition and a Semi-Finalist for ABC’s Writing Program. Erica is a graduate of Vanderbilt University where she studied cello and earned a master’s degree from Northwestern University’s Medill School of Journalism. She has also studied with Script Anatomy, Roadmap Writers and Second City Hollywood. Erica is repped by Adrian Garcia, Recon Literary. 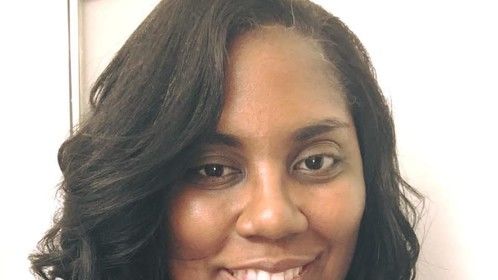 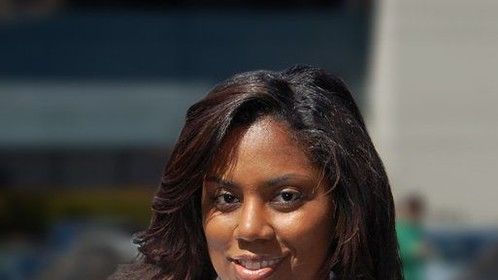 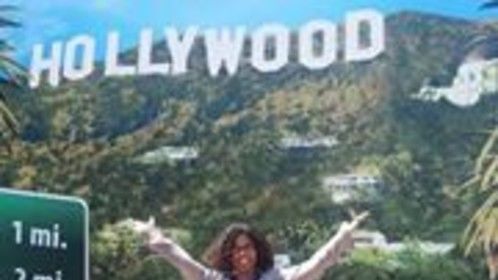