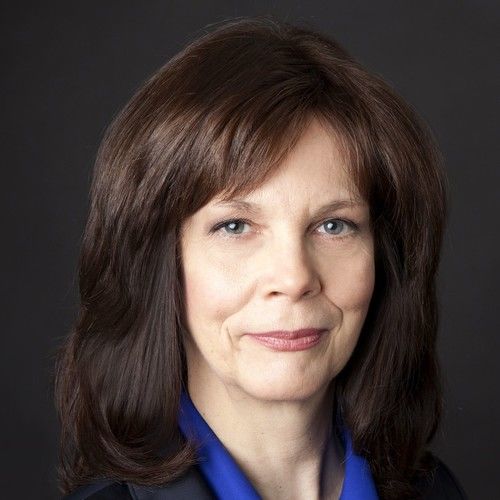 I am a crime writer from Ottawa Canada with seven published books and contracts for six more. My current publishers are Dundurn and Grass Roots Press.

My first series was the Jennifer Bannon mysteries for young adults: Running Scared, Hiding in Hawk's Creek (shortlisted by the Canadian Librarian Association for Children's Book of the Year in 2006), Where Trouble Leads and Trail of Secrets. A standalone adult murder mystery, In Winter's Grip, was released by Dundurn in 2011. I followed this up with a YA coming of age novel entitled Second Chances in 2012.

I am currently working on two series. The first is a police procedural series for the adult audience: Cold Mourning is scheduled for release from Dundurn in March 2014 and its sequel Butterfly Kills will be published spring 2015.

The second series is from Grass Roots Press and is a mystery series of novellas for adult learners or those wanting a quick read. The first two will be publshed in September 2013: My Sister's Keeper and The Hard Fall. I am contracted to write two more. This series is a follow up to The Second Wife, a novella I wrote for Orca publishers, which was shortlisted for a Golden Oak award from the Ontario Library Association in 2011.

I was a special education teacher for fifteen years but now work as a senior communications advisor for the federal government. 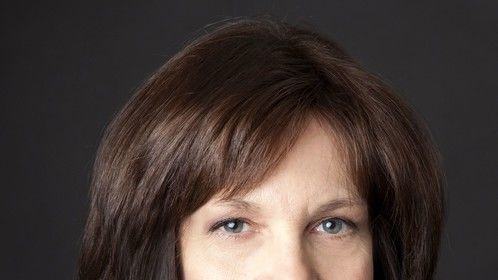 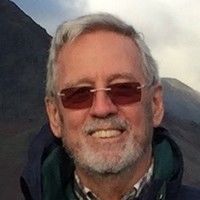 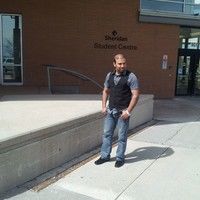