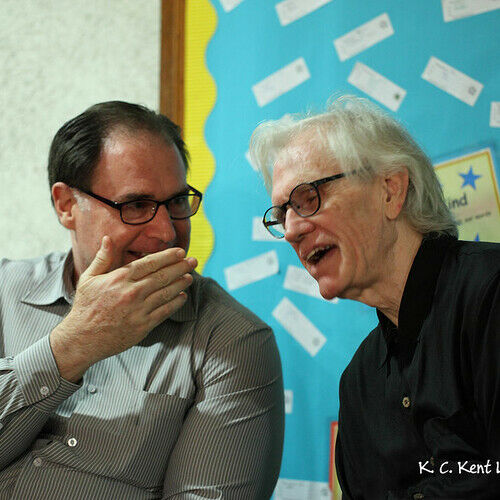 Alan was raised in Killen, Texas by a female Army officer and an adopted Hispanic sister. Jane Fonda's two trips to Killeen - the home of the soldier-led anti-war movement influenced his teen years. Alan began a radio career and was taken prisoner by a Charles Manson Family wanna-be group of terrorists. Jesus told Alan's mom he was in trouble and she called the police. Alan regularly write radio bits for his station's morning man.
He won a Rotary International scholarship to New Zealand and then returned home to follow his mother into the Army. He was trained in Russian and sent to Korea - where he was the only non-Korean not trained in the Korean language.
Alan saw a job opening in radio in Taiwan at the former US military radio station, signed a two-year contract that has lasted 37 years.
Alan is the only non-Taiwan to win Taiwan's best broadcasting award and is active in several charitable activities. 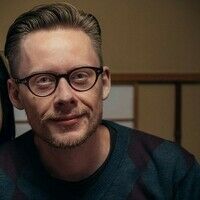 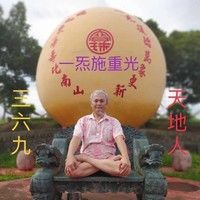 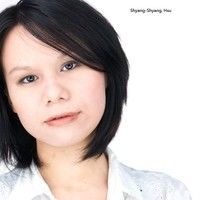