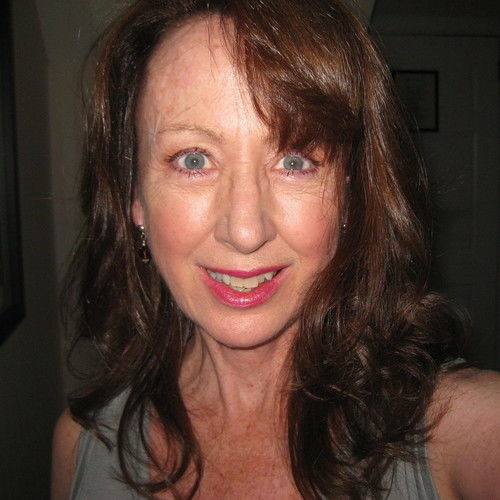 I was a Script Supervisor in films and television in Los Angeles; I took an honorary withdrawal from the IATSE, Local 871, when I moved here to North Carolina six years ago. I was the Script Supervisor on the first 5 years of Murphy Brown, Living Singe with Queen Latifah, The Larry Sanders Show and many others. I also worked on a sitcom for BET called "Let's Stay Together" in the summer of 2010 in Atlanta. I have also studied acting, and did a few small roles on television. I am currently a member of SAG/AFTRA. 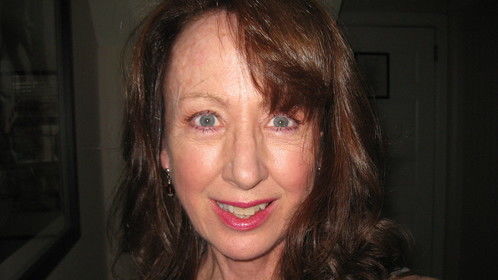 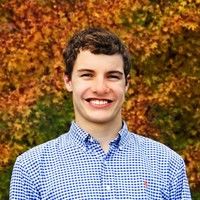 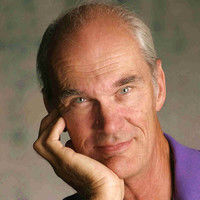 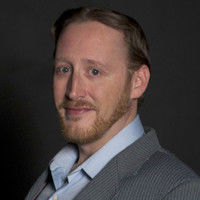 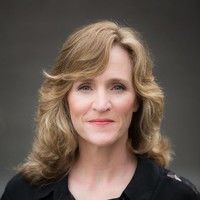 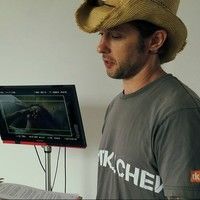