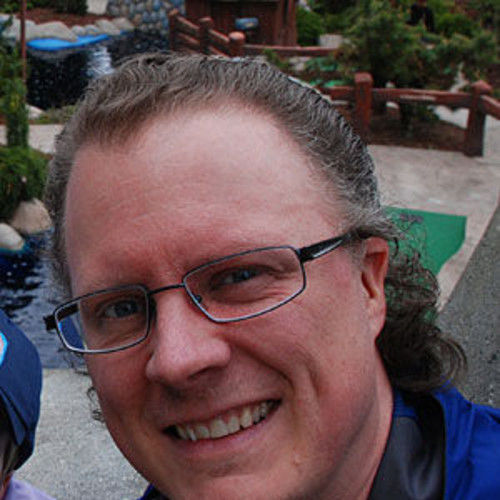 From 2003 through 2013, I worked as a contractor in the visual effects industry, working on such shows as Fringe, Raising Hope, Outlaw, Flash Forward, Pushing Daisies, Lost and Alias. I've also worked on a couple of movies, both made-for-TV and theatrical. Before that, graphic design was my area of expertise.

I use my screenwriting and storyboarding skills to write commercials and promotional material. I'm self-taught, using books and the Internet as my classroom. I taught myself visual effects this way and figured I could follow the same route to screenwriting.

I am a lifelong fan of film. I try and watch at least one movie every week, and break down the story elements as I watch. I've probably seen thousands of films. As a kid I would make my own Super8 movies. I guess I've always thought cinematically. I often wonder what I would have done if I had access to the same kinds of technology that kids have today.

I wrote my first feature script in 1997. It was quite an accomplishment at the time. Life got busy and I guess I didn't realize then how important writing was to me. Ten years pass and I dig out this screenplay and reread it. I even get some outside critique. It is terrible, as all first screenplays are. I do a page one rewrite on it and surprise myself with a much better screenplay (it's been rewritten several times since then). Yes, writing certainly is rewriting. Anyone who tells you different is not a true writer.

I now have completed four feature scripts, all of which have been through the rewrite process numerous times, and have ideas for a few more. I had the good fortune to meet a professional writer/producer who has been kind enough to read and give notes on my all scripts. It's been really great. And thanks to books and Internet resources, it's finally getting to the point where I can actually see myself breaking through.

I used to wonder if I was any good at this. Now I realize that I have developed real marketable screenwriting skills, and as with critique, if enough people with the right credentials say that the script was a good read, then it likely is. Do anything enough times and you get good at it.

I'm closer to breaking in, but still a ways away. It's just a matter of time and screenplays. 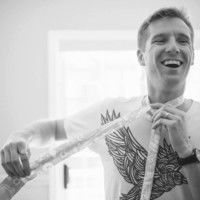