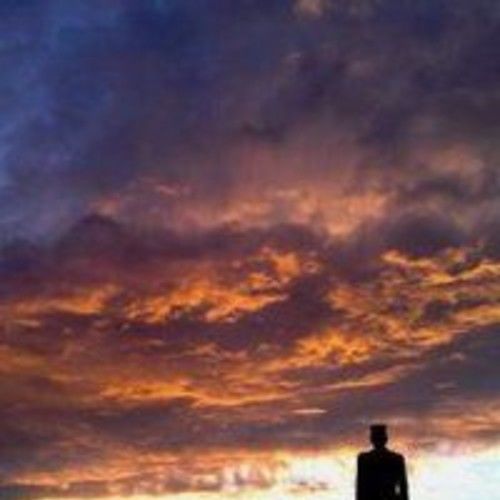 Directed his first feature film, "Sobre Futebol e Barreiras"(Football and Barriers) in 2011. Acted as co-producer in the feature film "Hotel Atlantico" (dir. Suzana Amaral, 2009), which had its premiere at Toronto International Film Festival and as producer, editor and assistant director in several short films selected to Festivals such as Locarno, IDFA and Berlin. Worked as director of photography in the feature “Vai-Vai: 80 years on the street” (dir. Fernando Capuano). 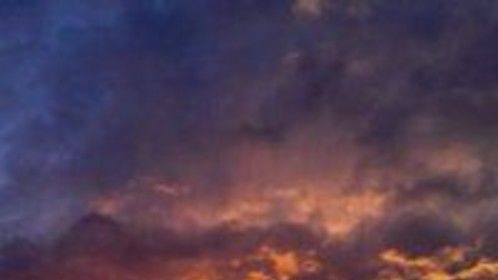 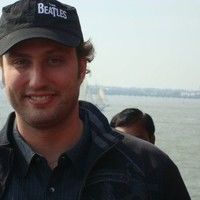