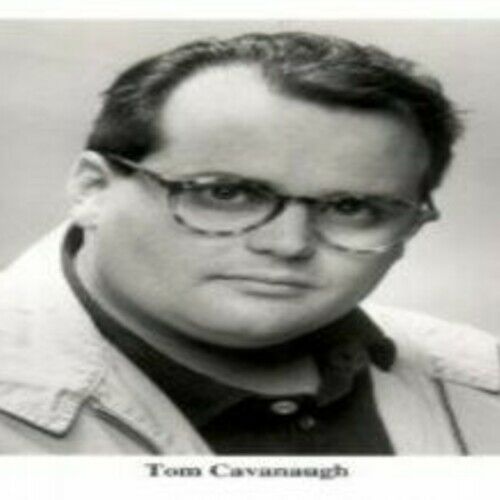 Writer / Director / Producer at Paris Avenue ProductionsPlaywright and Other

Tom Cavanaugh was born in Newark, New Jersey. He received a B.S. in Computer Science and Business Administration from Seton Hall University in 1987. In May of 2000, he received an M.F.A. from the Actors Studio Drama School at the New School for Social Research in New York City. Cavanaugh’s playwriting professors at the Actors Studio Drama School included: Romulus Linney, Jim Ryan, Jeffrey Sweet and Laura Maria Censabella. In 1999 while at the Studio, Tom was a semi-finalist in the Chesterfield Films Writers Foundation Project in Los Angeles.

Cavanaugh’s one-act play THE CIRCUS STILL COMES TO TOWN was produced as part of the Thesis Repertory Season at Circle in the Square Downtown (NYC). Veteran playwright Jonathan Reynolds and director/actor Carlyn Glynn mentored the production.

Cavanaugh served as Associate Producer for Ensemble Studio Theatre (NYC) in 2000 and his short plays 50TH & 8TH and AMEN were produced there in special presentation. 50TH & 8TH was selected a few months later for a showcase production by the Atlantic Theater Company in New York City.

Under the guidance of playwright Edward Allan Baker, Cavanaugh wrote the one act play DINER TALK in a workshop at Ensemble Studio Theatre. DINER TALK was awarded first prize in the Jersey Voices One Act Play Festival and was produced that summer in Maplewood, New Jersey.

In 2005, Tom’s one act plays, ICONS and STARS IN CEMENT were produced for one month of shows in the Hollywood Chamber of Commerce’s, Hollywood Boulevard Playwriting Competition at the Actors Playpen in Hollywood, California.

Tom received his first commission for writing the one act play, ACE OF HEARTS in 2009. Twilight Productions produced ACE OF HEARTS during the summer of 2009 in Gilbertsville, Kentucky and has commissioned Cavanaugh to write two companion one act plays for a trilogy production in 2010.

Tom’s full length play BEHOLD was a 2010 finalist in the New American Playwrights Development Program at the Utah Shakespearean Festival and was one of three winners of the 2011 Pickering Award for Excellence in Playwriting. His one act play, WONDER won the Irene Bashore Award for Playwriting from Firstage Los Angeles.

Tom’s full length play ADAM & YOSHI is a finalist in The 2nd Annual McKinney Repertory Theatre New Play Competition in McKinney, Texas, one of three finalist for the 2013 New American Playwrights Development Program at the Utah Shakespearean Festival and won the 2012 Make the House Roar Prize for Comic Plays at the Lionheart Theater in Georgia.

Cavanaugh has been a member of the Dramatists Guild of America, Inc. since 1998 and is currently living on the east coast. 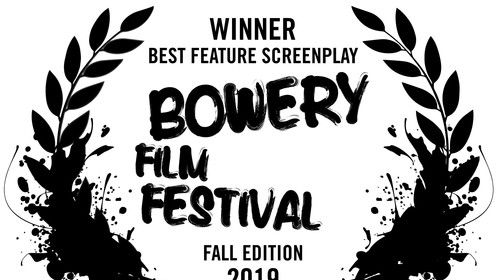 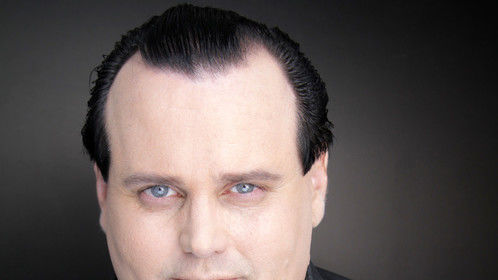 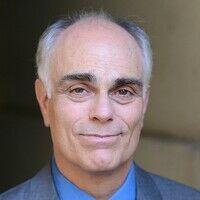