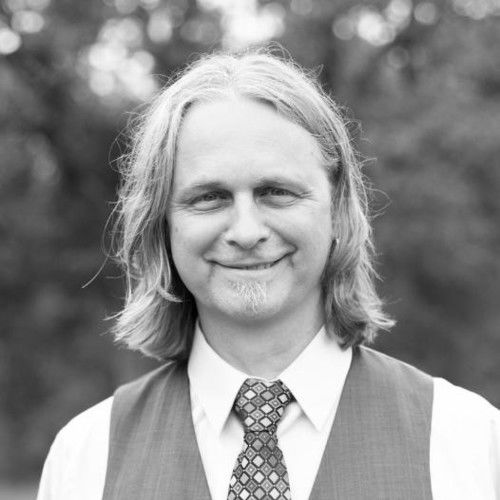 I am an award winning composer for Film, Television, and Multimedia. I have composed original music for feature films, television, documentaries, commercials, as well as music for the concert hall.
I am a graduate of the University of North Texas, with a degree in composition, studied orchestration and composition under Randall Bass, Conductor of the Dallas Metropolitan Wind Symphony.
In addition, I have studied with such renowned jazz composers as Frank Mantooth and Maria Schneider, internationally known classical composer Dr. Martin Mailman, and Hollywood film and television composer Alan Oldfield.
For more information such as bio, film credits, testimonials and music, have a look at my attached resume, or visit my official website at: 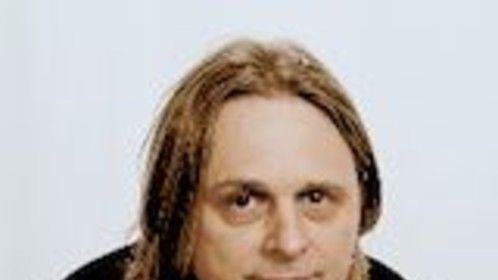 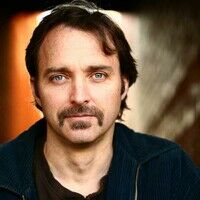 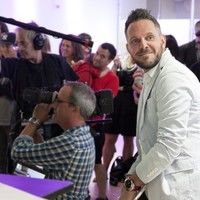