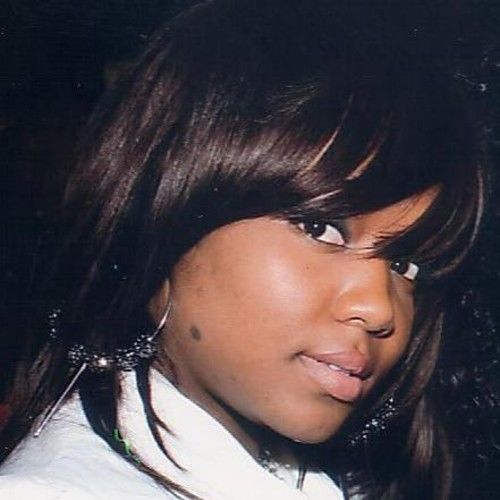 BIO:
Margaret James have over 20+ years experience in Arts and Entertainment including Writing, Directing, Acting, and Promoting. She grew up on Chicago West side and took interest in the entertainment industry at an early age. At age16, Margaret started a singing and dance group called Xquist and performed throughout Chicago at local events.
She relocated to Indiana in 1999, and went on to receive her Associates degree in Business Management. In 2005, Margaret started the company Sharing Unique Visions and wrote her first stage play Ain't I A Woman. Margaret also co-directed the stage play Battle 4 My Soul and has written several other plays and skits like Who’s Covering You and The Resurrection. She has performed at churches, poetry jams and other events in Indiana, Michigan and Chicago.

In 2009 she Joined with Michael D. Ballard writing, directing and producing independent films. In 2015 they started Kingdom Business Builders to house all their events and productions.

By starting Kingdom Business Builders, Margaret’s goal is to write, direct stage plays, films and produce other projects that deal with many of the issues that women, men and youth face in today’s society.

Missions: To initiate, strengthen, and extend services by providing positive opportunities for the community. We plan to emerge as a representation of a new generation of entertainment, proving that creativity has no limit. As a role model, our company shows youth that perseverance, determination, positivity, and passion are the key ingredients to a successful life.

Vision: We seek to bring attention to different matters and issues that women, men and youth face in today’s society. We hope to instill positive reinforcements to our community and redirect our youth to engage in our activities that will educate the public on issues such as violence, alcoholism, AIDS, peer pressure, teen pregnancy, marriage, relationships and being a single parent. 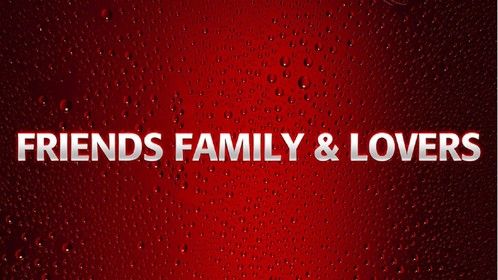 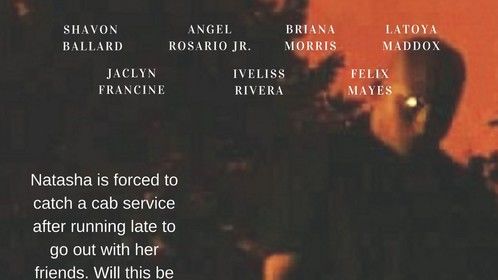 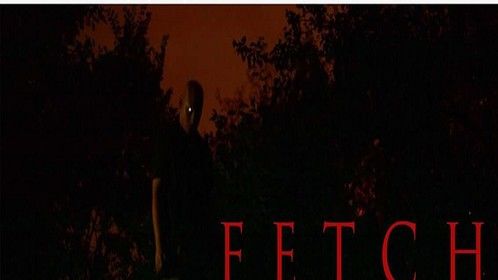 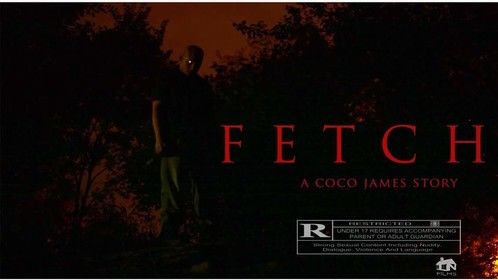 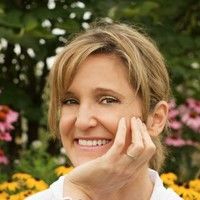 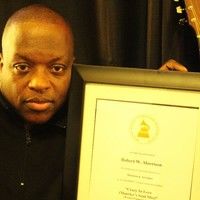