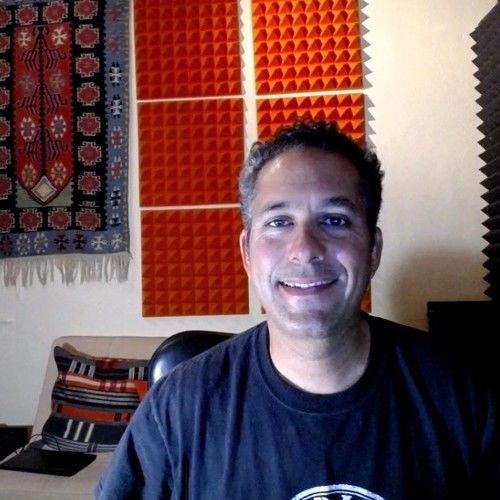 As a kid, Mr. Temeltas studied the piano, guitar, flute and
percussion. While growing up, he played in different bands around
his city and was trained both in classical and popular music.


In 1995, he graduated from Boston's Berklee College of Music, majoring in Music Production
& Sound Engineering. In 1997, he opened a music studio and worked intensely as a TV Composer
and Sound Designer. To date, Mr. Temeltas lives in Miami, Fl. where he runs his music production
and audio post-production company, Produmusic,Corp. ().
He works actively as a Composer/ Songwriter and Sound Designer for clients around the world. 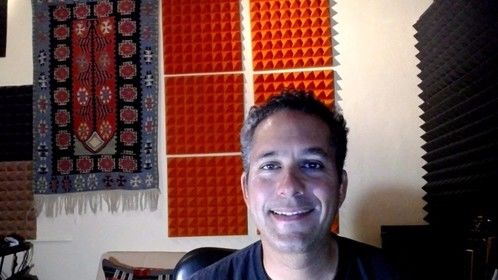 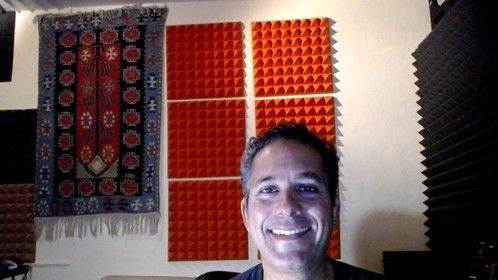 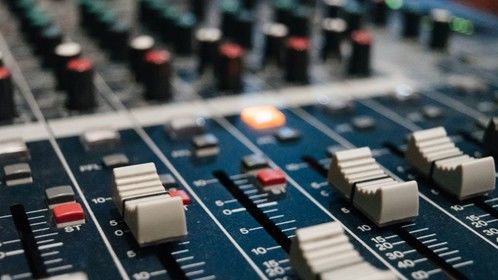 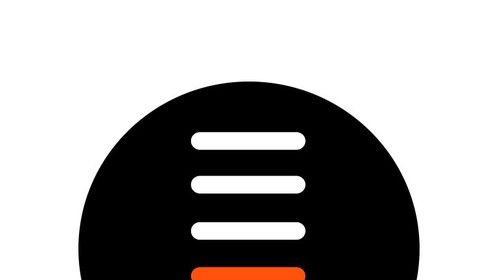 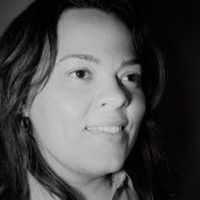 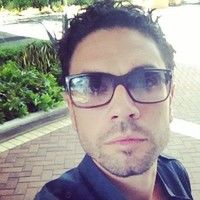 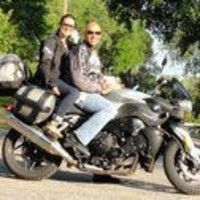 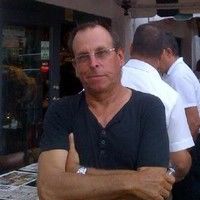 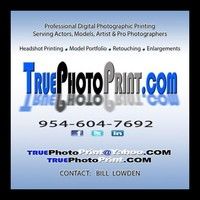 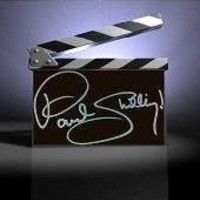